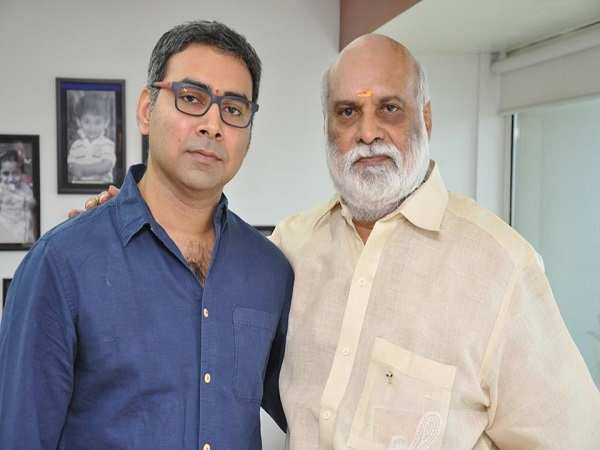 K Raghavendra Rao, the legendary director of the Telugu film industry is a close person to all the heroes in the film industry. He is also the director who launched many heroes to the film industry. He has got a lot of prominence in shaping up Sr NTR's career when he decided to start doing mass and commercial movies.
The combination of Raghavendra Rao and Sr NTR delivered a lot of hits and Balakrishna Nandamuri who is making NTR biopic wanted to include the character of Raghavendra Rao in the movie.
After giving it a lot of thought, Balayya Babu and the film's director Krish decided to rope in Raghavendra Rao's son Prakash KS for the role in the movie. KS Prakash is an actor turned director and the film unit felt that he would be the perfect choice for the role.
Share
Popular Stories