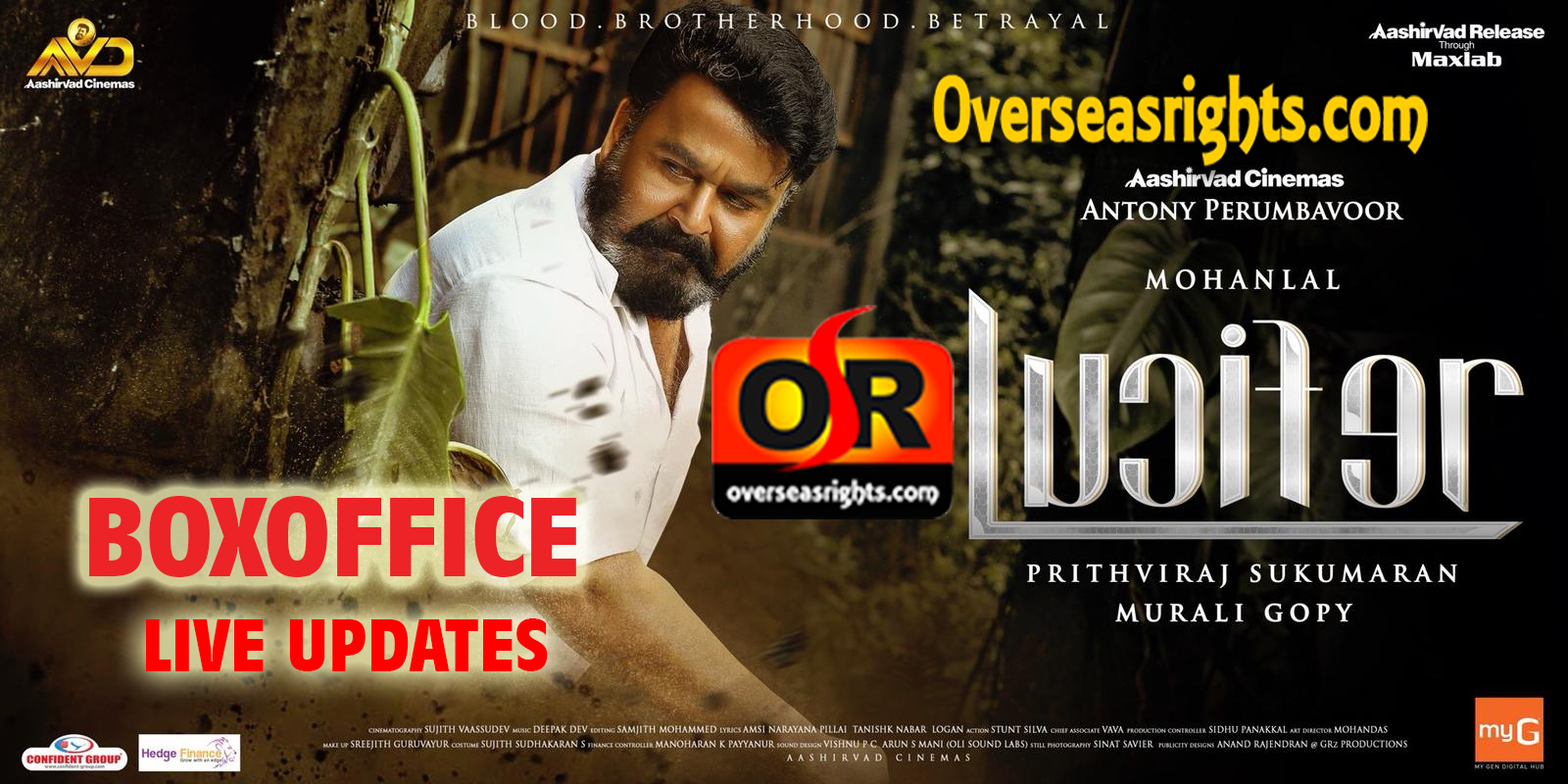 Along with a couple of exciting films at the box-office this week, one film that made way to the theatres is Lucifer starring Mohanlal in the lead role. The film is the dubbed version of the Malayalam film with the same title. The film completed a run of one week at the box-office but unexpectedly, the movie couldn't make a mark in its first weekend.

In Malayalam, the film is performing really well. The movie has become a smash hit but surprisingly, the movie hasn't been promoted well to grab the attention of Telugu audiences as the dubbed version released here with a delay of one week.

The film is performing well at the box-office in UAE-GCC. The following is an update for 17 days.