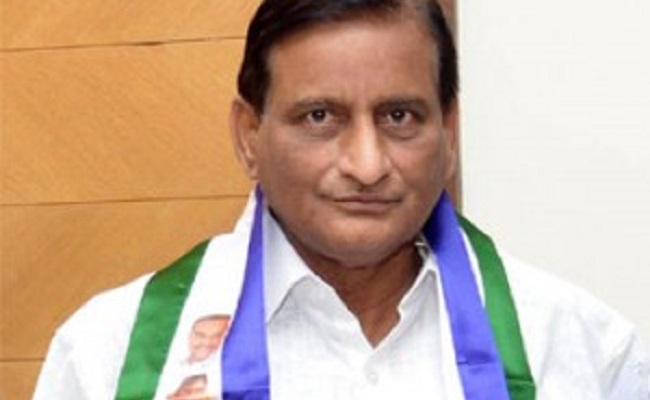 Tollywood superstar Mahesh Babu's uncle, Ghattamaneni Adi Seshagiri Rao quit YCP recently and he is all set to join in TDP in the month of February.
Previously, there were rumors that the senior leader was expecting Guntur MP ticket but the YCP high command was not willing to offer him the same. This is when he approached TDP leaders and they promised him a prominent position in the party.
In other news, Seshagiri Rao recently claimed that Mahesh Babu knows nothing about politics and added that he is not fit for the same.
It remains to be seen if the departure of a senior leader like Adi Seshagiri Rao will come back haunting YCP.
Share
Popular Stories