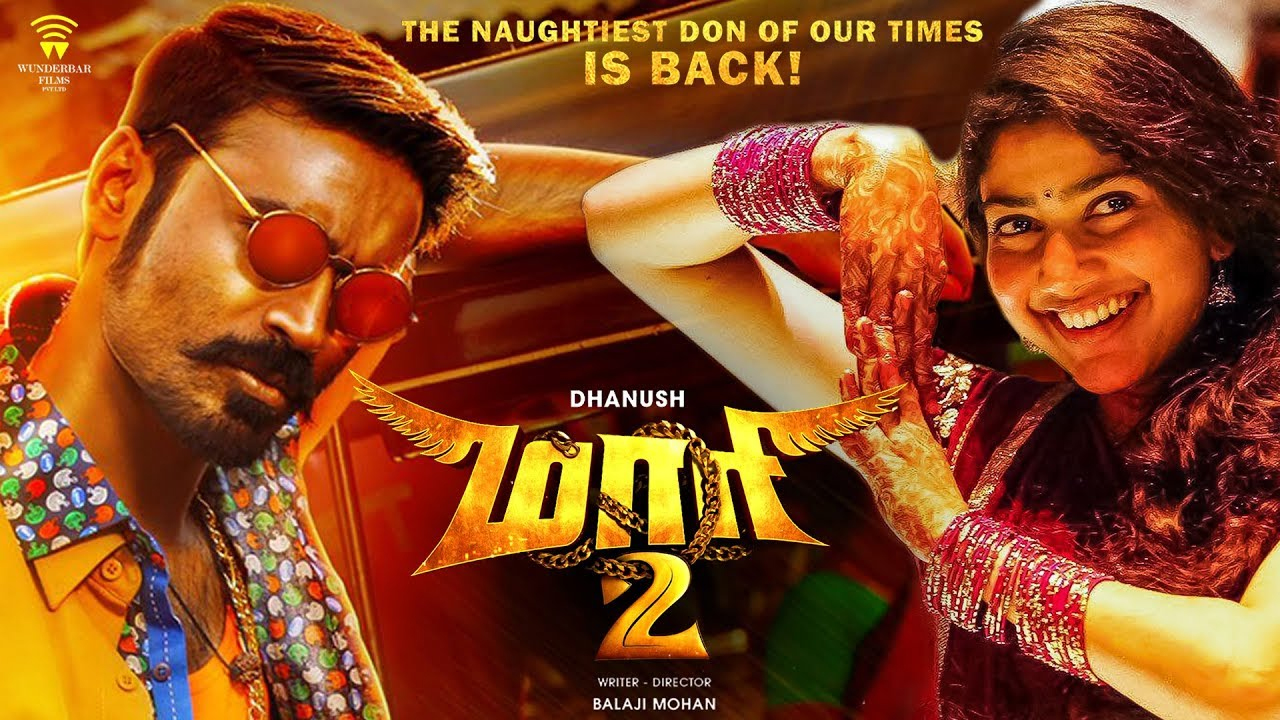 Maari-2 is releasing on 21st December in Tamil and Telugu. The movie had good craze before the release during its announcement.
In Tamil, Yuvan Shankar Raja songs even though got lost in Viswasam and Petta audios, they have been finding good amount of popularity on airwaves and digital platforms.
The film buzz in Tamil is good enough as Dhanush is the big enough hero and has big market in the language.
But his films haven't been such big hits recently, in Telugu. Now, Maari-2 with Sai Pallavi found some craze but the songs released haven't been able to find such craze.
Buzz of the movie, that is getting ready for 21st release is unable to find enough craze with Padi Padi Leche Manasu and Anthariksham fighting hard in Telugu markets.
Now, with songs and trailer not helping its cause, the movie seems to crush under the Telugu films!
Share
Popular Stories