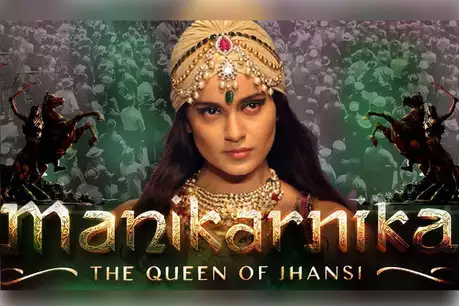 Manikarnika is the Bollywood biggest project that is going to be out this month. Kangana Ranaut has taken the project as a prestigious one in her career and she has sacrificed a lot of other projects for this one. The makers already launched the theatrical trailer of the movie in Hindi and were happy with the response.
With only a few weeks left for the film's release, we have come to know that the movie is going to have a release in South as well. The film will be dubbed in Telugu and Tamil languages. The film will be having a simultaneous release too. Kangana Ranaut is going to promote the film both in Chennai as well as Hyderabad cities.
Vijayendra Prasad penned the script for the movie. Kangana and Krish have jointly directed Manikarnika, the biopic of The Queen Of Jhansi. Zee Studios has bankrolled the project on a grand scale.
Share
Popular Stories