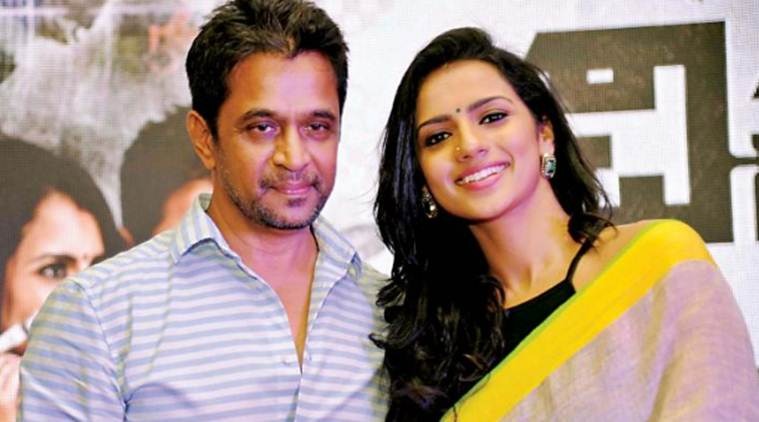 #MeToo campaign is one of the burning topics in India at present. Joining the bandwagon of actresses opening up on sexual abuses, Kannada heroine Sruthi Hariharan accused hero Arjun Sarja of indecent behavior.

Responding to the allegations in a strong manner, Arjun filed a Rs. 5 crore defamation suit against the actress.

Though Karnataka Film Chamber of Commerce(KFCC) tried to solve the issue amicably their efforts were not fruitful.

Reacting to the development senior Kannada actor Ambareesh said, "It is a sensitive matter. Both of them have expressed their anguish. We thought that the matter would end here but I could not succeed"

Reacting to the development Sruthi said that "It is always the woman who is victimized whenever she raises her voice."

Sruthi added that she is the victim in this case and clarified that there is no question of apologizing.

We have to wait and see how Arjun - Sruthi episode will take a turn in the near future.