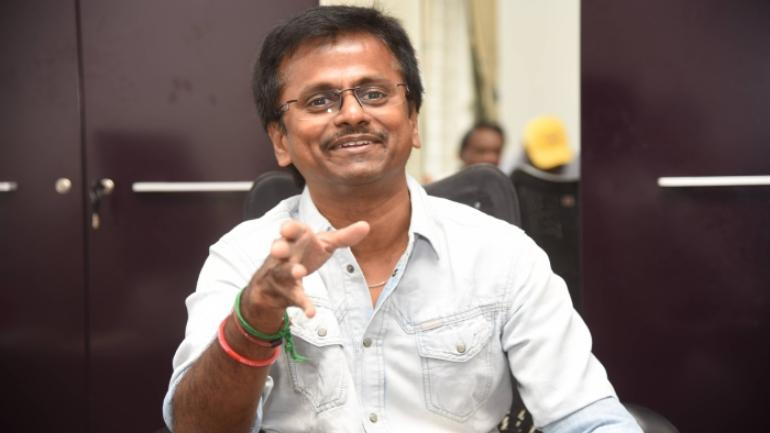 After the failure of Spyder, director AR Murugadoss scored a decent hit with his last venture Sarkar. Made as a socio-political drama, Sarkar gained good collections despite receiving a mixed response from critics as well as the audience. But the plotline of Murugadoss was appreciated by many.
The director was conferred with Best socially responsible filmmaker medal at the Behind wood film awards which were held earlier today. The director thanked the committee for giving him the award and asked everyone to be a responsible citizen and be a part of making the society a better place to live in.
When asked about his next project with Superstar Rajinikanth, he said that he is excited to start rolling the project. Murugadoss though didn't confirm whether it would be a political drama or not. But he added that it is a dream come true for him to direct superstar Rajinikanth.
Share
Popular Stories