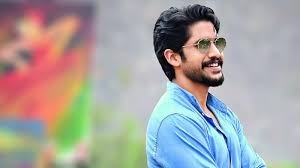 Akkineni Nagarjuna is all set to take his next film, Bangarraju, the sequel of Soggade Chinni Nayana, on to the sets.
The film will be produced by Nag himself on Annapurna creations banner. The director of the original version, Kalyan Krishna will be at the helm this time as well.
The latest news is that Kalyan had written a special role for Chaitu in this film. He will be seen as Nag's grandson and will have a good on-screen time as well.
Well, it would truly be a sight to cherish for the Akkineni fans as they get to see Chaitanya and Nagarjuna on the same screen after a long time.
The film is expected to hit the theaters during 2020 Sankranthi season.
Share
Popular Stories