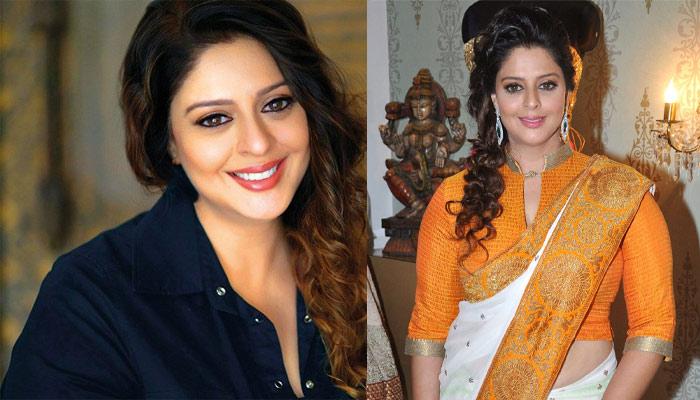 Nagma is one of the heroines who ruled the South Indian film industry with her glamour. She was part of many blockbuster films like Gharana Mogudu, Basha, Major Chandrakanth and Premikudu. Later, she got busy in politics and has acted once in a while only in Bhojpuri films.
Many would be aware of her alleged relationship with former cricketer Sourav Ganguly. Recently, Nagma also revealed that she wanted to marry Ganguly but she backed out thinking that Ganguly's wife would've taken legal action if she had done that. Even Ganguly was in neck-deep love with Nagma but couldn't do anything as things were not in his hand.
Thus, the couple had to part ways in avoidable circumstances. We hear that Nagama, who is more than 40 years old, is planning to get married soon. The actress also thinking to make a comeback in South Indian films with a strong script.
Share
Popular Stories