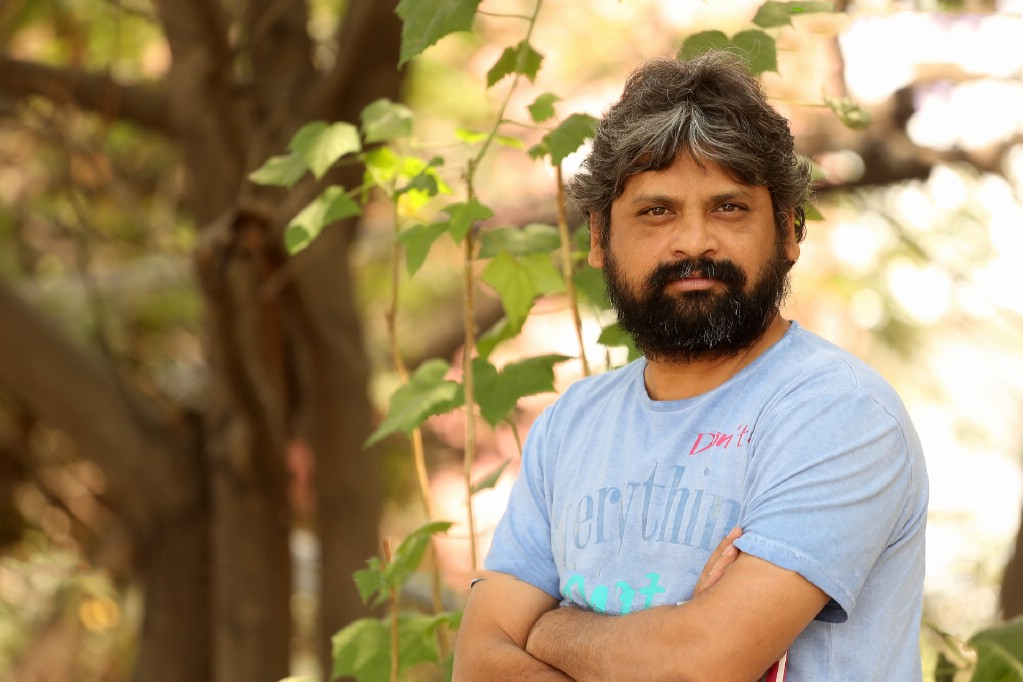 Narasimha Nandi, who gained Nationa Award for his film '1940 lo oka gramam' has announced his next venture.

The film is set against ‘honour killing’ with all new faces. He said “It will showcase the ugly side of caste inequalities and anger against the lower castes.  Awards get us respect and confidence but no work. Hence, I have resolved to dish out some commercial movies with interesting stories,” he adds.

With no big producer coming forward, he has pooled money from his friends for his upcoming movie which is a beautiful love story set in a rural backdrop with new faces playing the lead.

“I don’t want to go against the tide, rather flow with the river. I have realized that the Telugu audience loves to watch heart-warming love stories, so, I have chosen to make one,” he concludes. Let's hope this film will pay off & gain the accolades too for this passionate filmmaker.
Share
Popular Stories