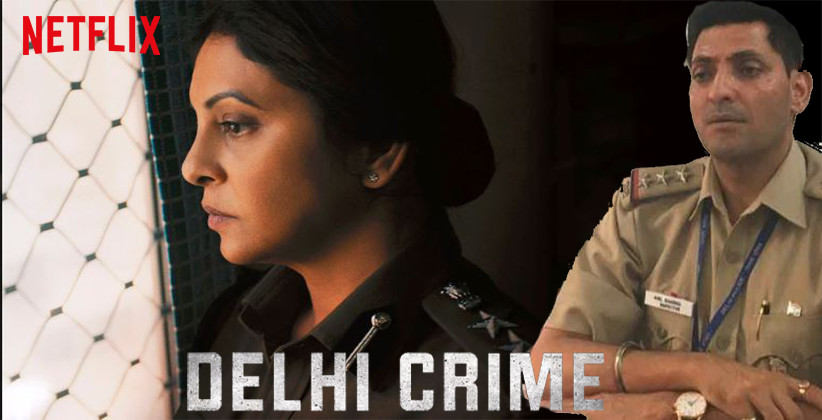 Netflix has recently aired 'Delhi Crime' show, which is based on the brutal gang rape that took place on 15th of December, 2012 in Delhi. Inspector Anil Sharma, who was commended by his seniors for his brave act to put all the accused behind the bars, is planning to take legal action against director Richie Mehta and his team for his portrayal in the show.
Show director Richie Mehta, who has apologized to him personally, went on to say “It’s a well-researched and painstakingly-made series, which will make you see the police in a new light. We tried to represent the roadblocks the cops have to deal with while working on a case, be it lack of funds or manpower.”
Sharma felt that his character’s portrayal in the series has hurt him and the respect that he gained from society. He also said that the disclaimer was not sent to Delhi Police by the producer before telecasting it. “I am preparing a CD marking derogatory contents with its timing from the initial episode to the last. I am in touch with my advocate and am planning to take legal action including a defamation suit.”
Share
Popular Stories