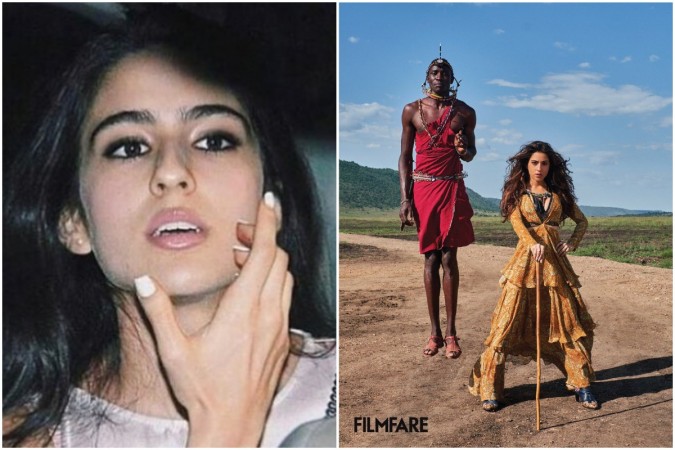 Saif Ali Khan and Amrita Singh's daughter Sara Ali Khan made her acting debut last year with the film Kedarnath. Later, she scored a commercial blockbuster with Ranveer Singh starer Simmba. Now, she made her first shoot for a magazine. This was for Filmfare magazine's March edition.

Sara Ali Khan posed for a few stunning pictures in Kenya. She was seen sporting some cross-cultural costumes for the shoot. But one of the photos of her has now become a topic of discussion on social media. Sara was seen standing in front of an African tribal in the pic.

The picture of the man behind her was clearly photoshopped as there was no shadow of him in the photo. Many people on Twitter slammed Filmfare for showcasing cultural appropriations. Meanwhile, both Sara and Filmfare are yet to respond to these comments. 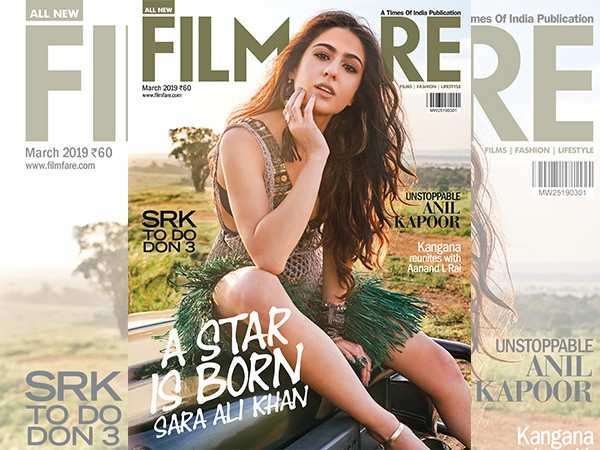 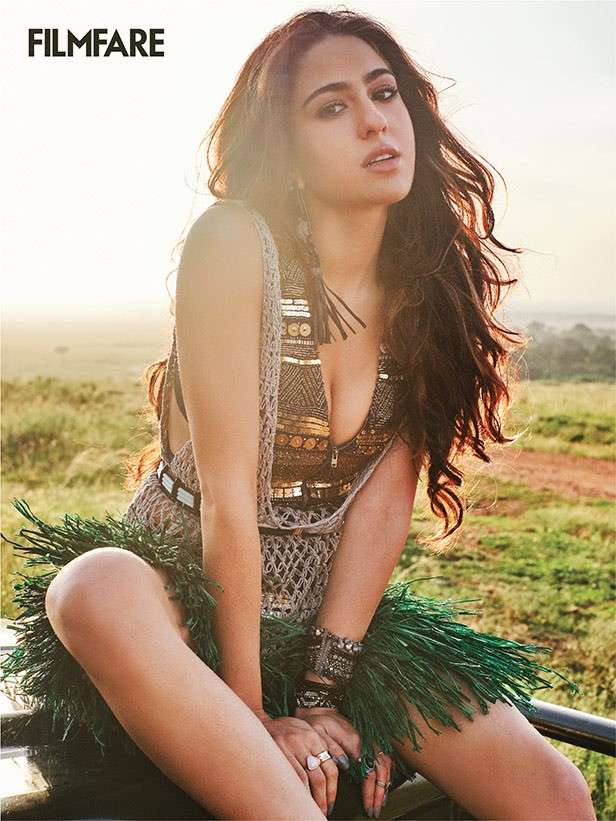 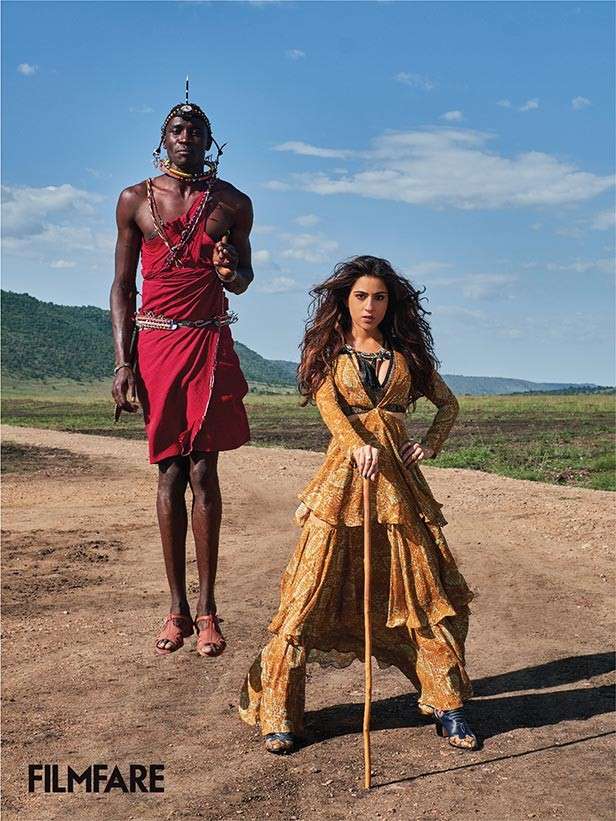 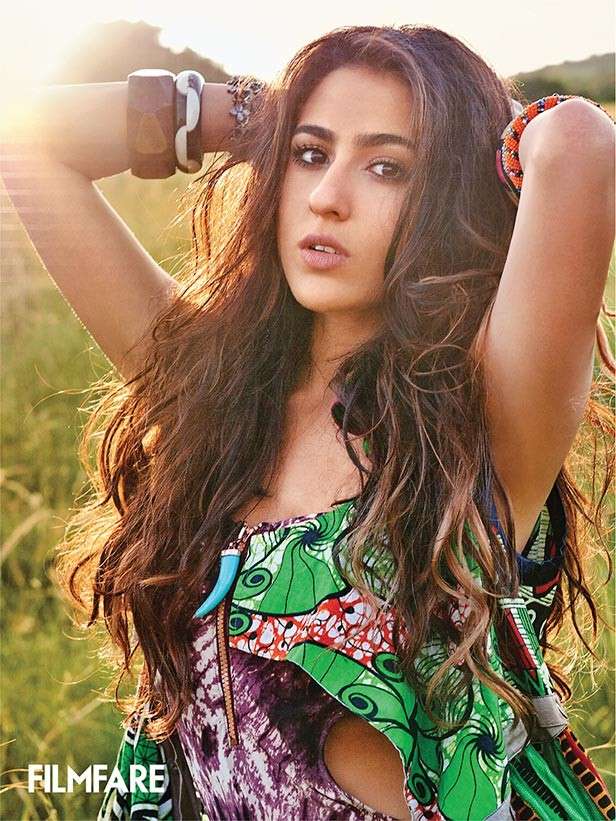 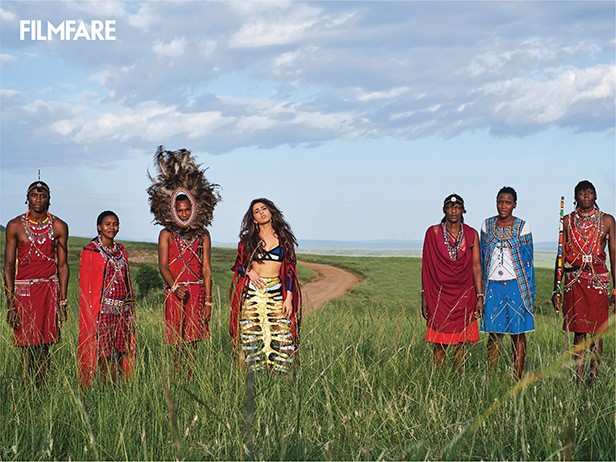 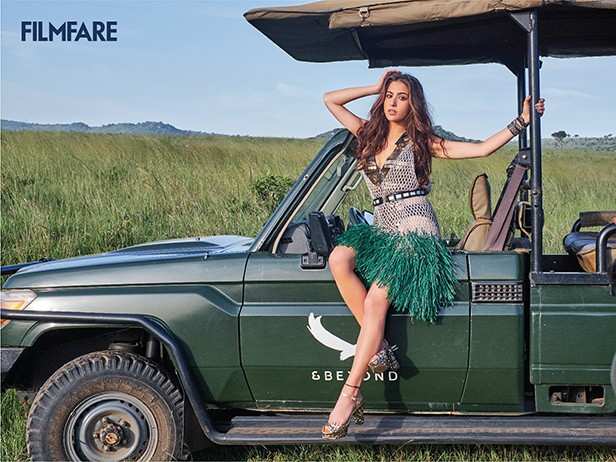 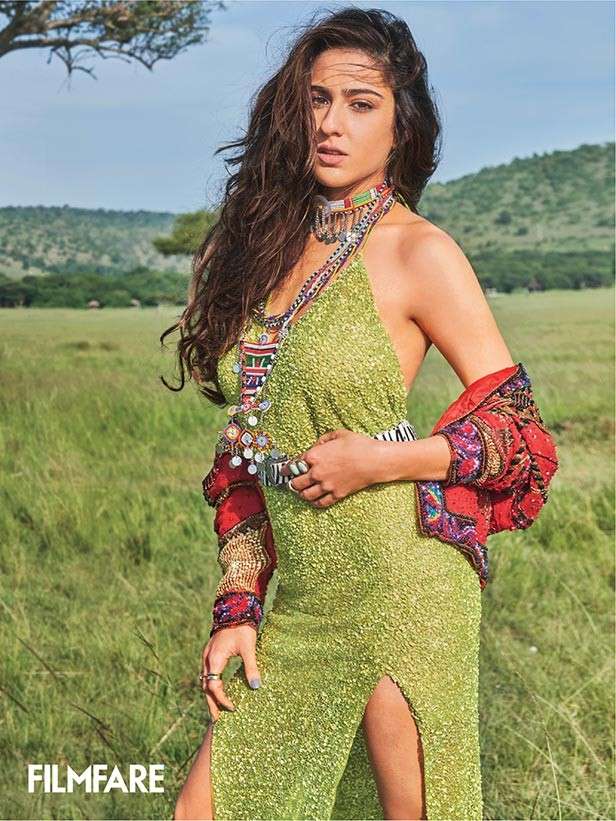