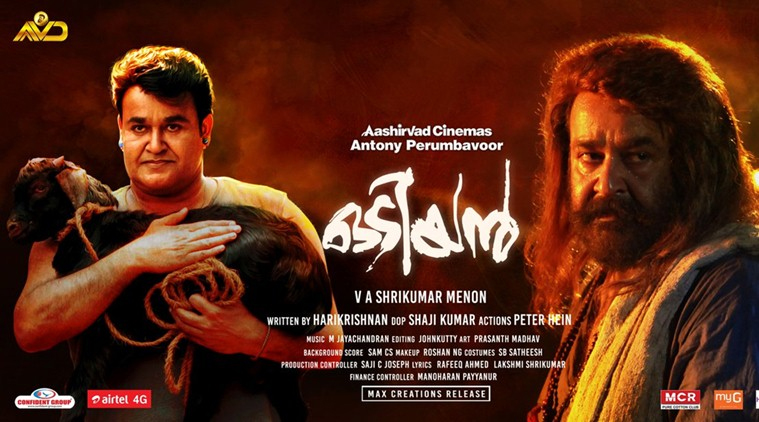 This season seems to be a season of big budget films. First, it was Superstar Rajinikanth's magnum opus 2.0, which is made on a massive budget, released and got a positive response from all over. It is still running successfully across many areas. Next, it was KGF which is doing a lot of buzz ahead of its release on December 21.
Meanwhile, yet another big-budget film is joining the cub which is Mohanlal starrer Malayalam flick, Odiyan. The film was made on a budget of more than Rs. 100 crores and is the most expensive project in Malayalam as of now. It follows the famous folklore of the Odiyan family in Kerala. Apparently, Mohanlal will be seen in the role of a magician in this thriller.
Odiyan is all set to release in Malayalam and Telugu on December 14. It seems that the film has already done a pre-release business of Rs. 100 crores. The dubbing, distribution, and satellite rights were sold for a whopping amount, all thanks to the hype around the film. Anyways, we have to wait for a few more days to see whether it will continue to do good business post the release as well or not.
Share
Popular Stories