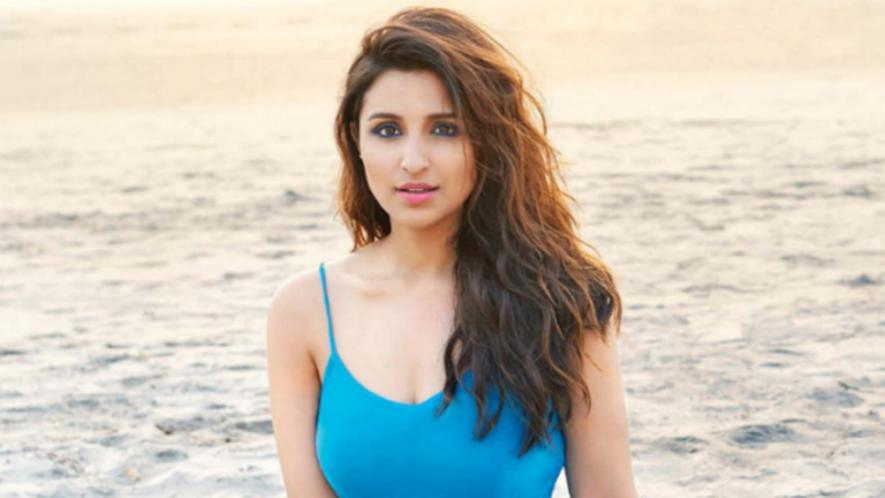 'The Girl on the Train' is a 2016 American mystery thriller drama film directed by Tate Taylor and written by Erin Cressida Wilson. Upon the release, the film became a huge blockbuster at the box-office. The movie was based on Paula Hawkins' 2015 debut novel of the same name. Now, the film is getting remade in the Hindi language.
Star heroine Parineeti Chopra will star in the official Hindi remake of the popular mystery-thriller. The project got confirmed and the makers are yet to confirm the title for the movie. The regular shoot of the film is expected to begin in the UK from July this year.
Directed by Ribhu Dasgupta, the remake will be jointly produced by Reliance Entertainment and Amblin Entertainment. The film is scheduled for a release next year.
Share
Popular Stories