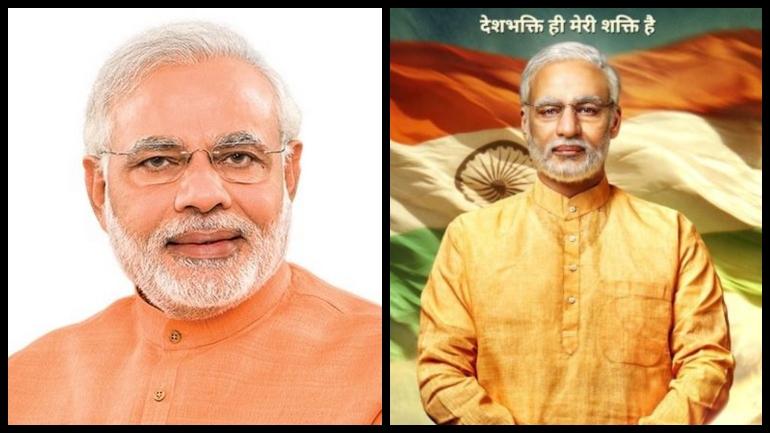 A biographical feature of our Prime Minister 'PM Narendra Modi' is slated to release on 5th of April,2019. Today morning, producer of the film Sandip Ssingh has released a statement that the film will not be releasing on the announced date and will update soon.
On Monday, the Bombay and Delhi High Courts disposed of PILs seeking a stay on the film's release ahead of the general elections and asked the EC and the CBFC to decide on the film’s fate. The EC on Wednesday reportedly asked the CBFC to take the final call. However, since the makers were unable to obtain the censor certificate in time for the release, the film's release has been shifted to a later date. In the meantime, the Supreme Court has agreed to hear a fresh petition seeking a stay on the film on April 8.
Directed by Omung Kumar, the film is co-produced by Sandip Ssingh, Anand Pandit and Suresh Oberoi.
Share
Popular Stories