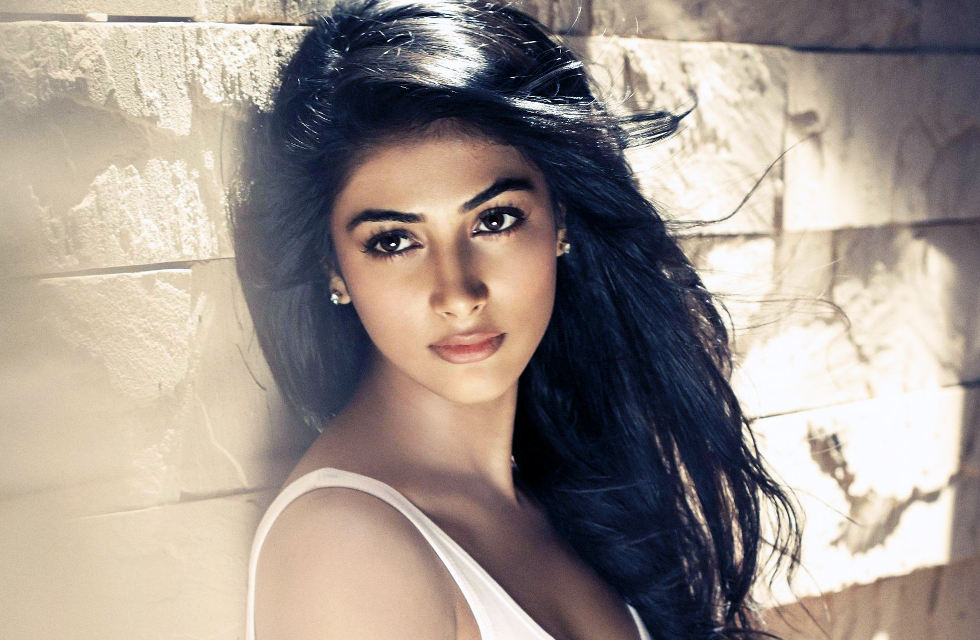 Pooja Hegde made her debut way back in 2014 with Varun Tej, in the film Mukunda. After that, she was also seen in Naga Chaitanya's Oka Laila Kosam. Then she took a three-year break and came back with Allu Arjun starrer, DJ, which brought her much needed fame.
In the gap of those three years, she worked for Hindi film Mohenjo-Daro, directed by Ashutosh Gowarikar and had Hrithik Roshan as the lead actor. Pooja was made to sign an agreement to not do any film until she gets done with Mohenjo-Daro. But at last, the film ended up as a disaster at the box office.
Pooja who was excited about such a huge project at the beginning was set back by its failure. She said that regretted doing that film in a recent interview. "Two years is a crucial time in an actress’ career and I didn’t realize it then. I became pickier in selecting scripts after Mohenjo Daro’s failure," said Pooja.
Share
Popular Stories