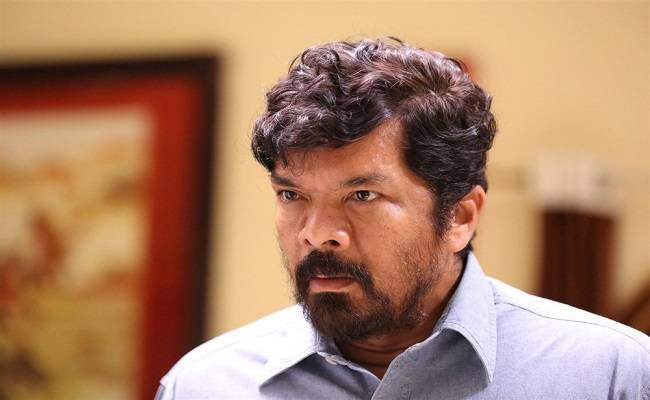 Slowly, the political heat is building up in the state of Andhra Pradesh as the Assembly elections are just three months away. Interestingly, there are few political based films lined up for release ahead of this electoral drama, which are NTR: Mahanayakudu and YSR's biopic.
Both the films are slated to release in the first half of February. Now, the latest reports suggest that another biopic is under making which is all set to release right ahead of elections. If the reports are to be believed, Posani Krishna Murali is directing this film which will be based on the life of YS Jagan.
It is already known that Posani has been praising YSR congress these days and some say that he is also expecting a ticket to contest. Meanwhile, he is currently busy with making this film as he has to release is by the end of April. Anyways, details about the cast and crew are yet to be announced.
Share
Popular Stories