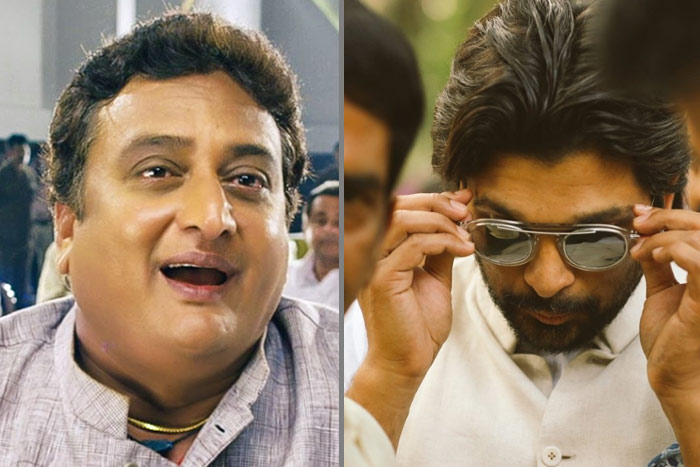 Trivikram Srinivas is known for coming up with some new choices in casting. He tries to give the best of actors best of characters and different ones that too, when he trusts that they can pull off.
He is the one who tried to give Sunil a serious angle in his role when the actor is only looked as a comedian.
It paved way for the actor to then prove his talent as a serious actor and then become a lead too.
He found Hari Teja as one of the best lady talents in Telugu Film Industry today and gave her good characters to shine.
He also decided to take a chance with Rao Ramesh as the uncle of Pawan Kalyan rather than bringing in an yesteryear hero for the character.
These days, soft villains on Telugu screen have reduced and such a role is created for Prithvi in #AA19, it seems.
The actor got the brief about his character and he is quite happy to share about it around the town too.
Share
Popular Stories