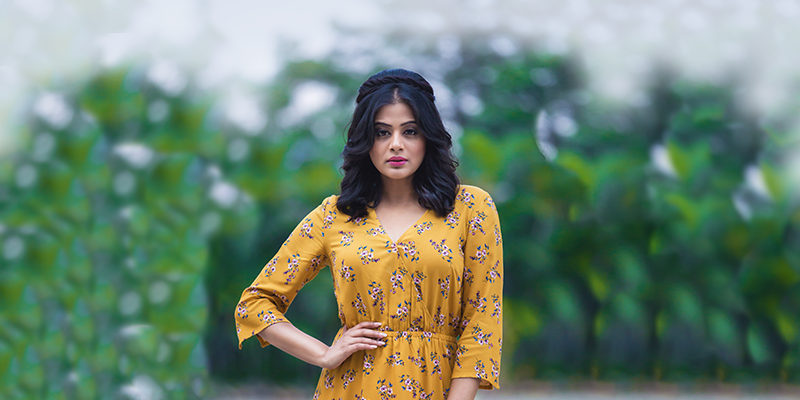 Actress Priyamani needs no introduction in Telugu states. She has acted in many super hit films like Pellaina Kothalo, Yama Donga and Golimaar. Priyamani also speaks Telugu fluently, which is a rare thing to find among this generation's heroines. But she is not signing many films since she got married.
But recently, she came back to Telugu audience through Television, by judging in a popular dance reality show. Now, latest reports suggest that she is all set to make her comeback on to the silver screen in Tollywood. It seems that she has been signed up for a key role in Kalyan Dhev's upcoming film.
Chiranjeevi's son in law Kalyan Dhev made his debut last year with the film Vijetha. But he didn't get the success though. Now, he is looking to strike gold with his second film which is being directed by Puli Vasu. For this filmmakers have approached Priyamani for a key role and she has given her nod as well. An official confirmation is expected very soon.
Share
Popular Stories