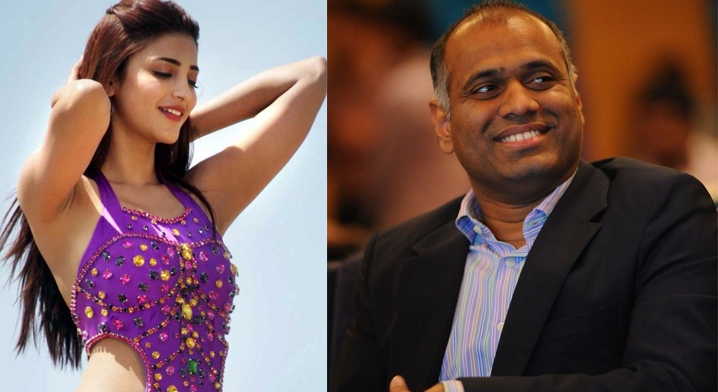 Prasad V Potluri, who is contesting as an MP from YCP, has been facing stern criticism from TDP's Kesineni Nani. Nani recently claimed that PVP has the habit of harassing movie stars and pointed out that Shruthi Hassan faced many troubles because of him.
In response to this allegation, PVP came up with his side of the story.
"It is true that I had a rift with Shruthi Hassan. Previously, she took advance from me to star in a movie but left the project midway through. I had to initiate legal proceedings to get my money back." He said.
Well, this should settle the dust around this issue, at least for now. It is said that PVP and Nani will be going neck to neck in the coming elections.
Share
Popular Stories