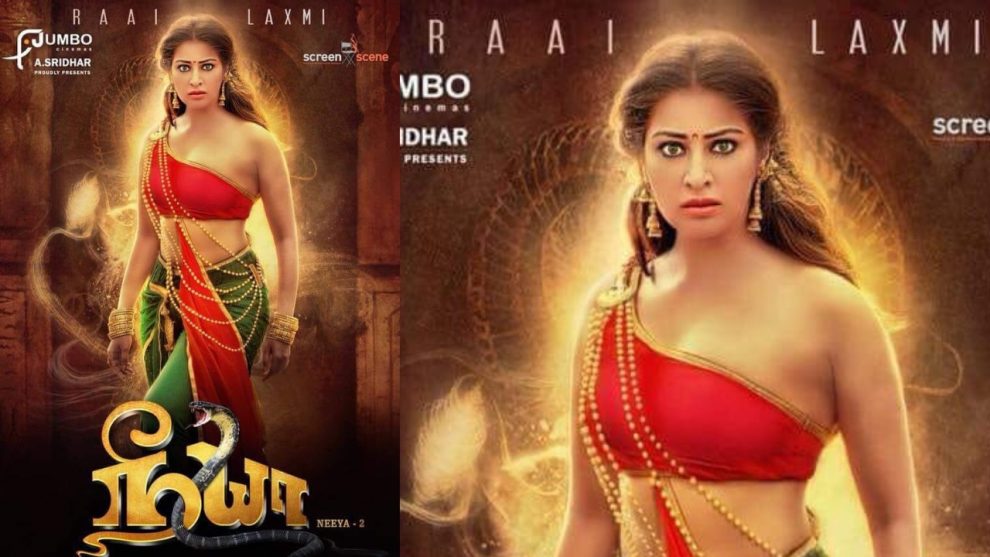 Raai Lakshmi is one of the hottest heroines in South film industry. Raai Lakshmi has made her debut as a heroine long back but she is still struggling to make survival in the movie industry. Though the actress is juggling between the industries, she is yet to score that one big hit. After banking confidence on a couple of small budgeted flicks, Raai Lakshmi is trying to woo the audiences, especially in B and C centers.
She recently came up with the film Nagakanya and it ended as a damp squib at the box-office and also went unnoticed. With almost zero promotions, the movie failed to pull the crowds in the desirable B and C centers also. Raai Lakshmi has been making some poor choices of late and she must grab at least a small role in any of the big films in the South to spread her charm!
Share
Popular Stories