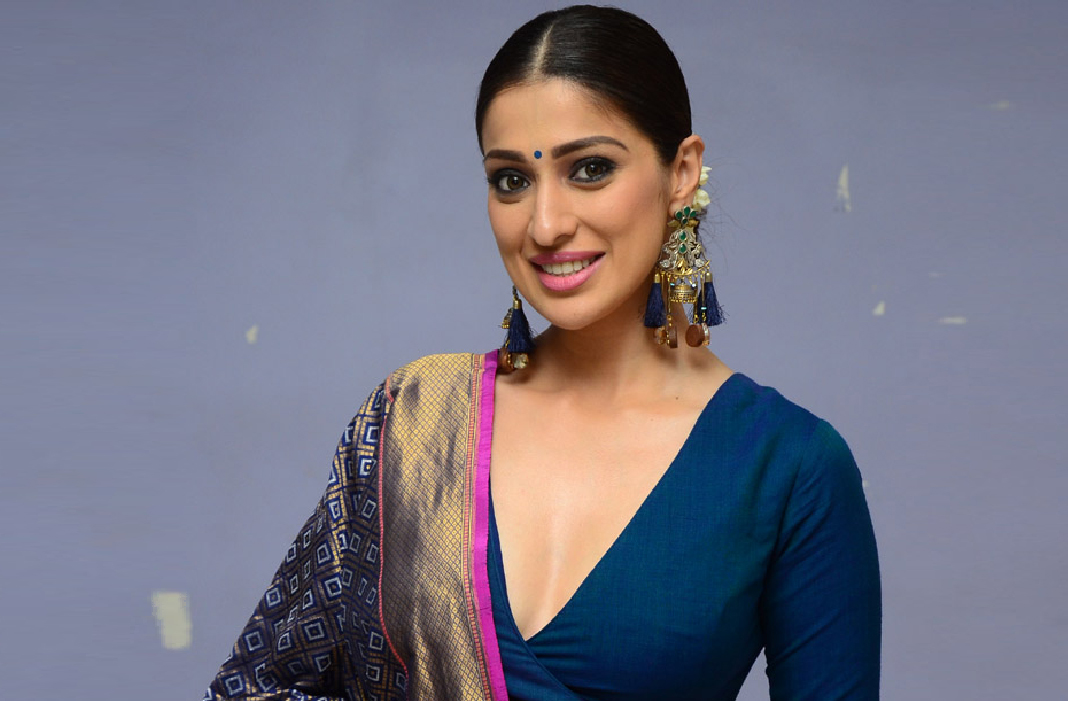 The #MeToo movement has created a sensation in the south industry. So many actresses have come up and created ripples by sharing their experiences.
Recently hot beauty Raai Laxmi open up about the #MeToo movement and made some shocking comments. The actress stated that it has been 15 years since her debut and she has never faced such problems till now. She claimed that she has seen others who faced such problems but she personally hasn't faced such situations ever. The actress also shared her opinion that the motive of #MeToo has completely deviated as some of the people made those allegations intentionally to degrade others and it has become hard for everyone to know the integrity of their statements.
On the work front, Raai Laxmi is going to appear on the Tollywood screen as a heroine after a long time with 'Where is the Venkatalakshmi' movie. Touted to be a suspense comedy thriller, Kishore Kumar helmed this project.
Share
Popular Stories