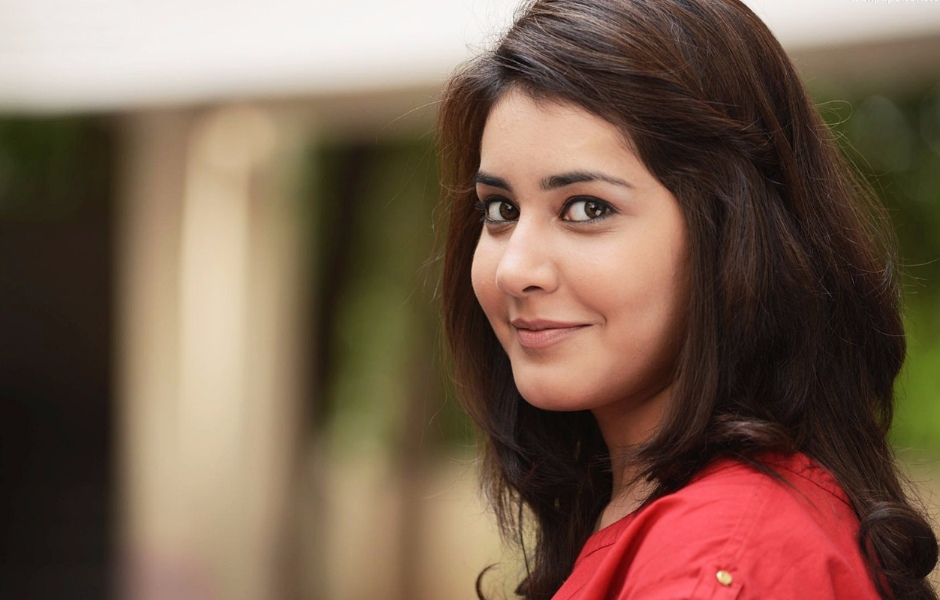 Raashi Khanna debuted in Telugu 5 years ago with Oohalu Gusa Gusalade and she struggled with her weight problems for most part.
2018 has become her year as she could deliver a career best performance with Tholiprema in Telugu.
She debuted in Tamil with Imaikkaa Nodigal last year and the movie became a good success.
In December also she got a good hit with Adangamaru starring alongside Jayam Ravi.
With two films become hits, she has another two films Ayogya and Shaitan ka Baccha in the making.
She started off well in Tamil and even big offers are coming her way, it seems.
In Telugu she agreed films with Sharwanand as lead and Vijay Devarakonda which could start production later this year.
Share
Popular Stories