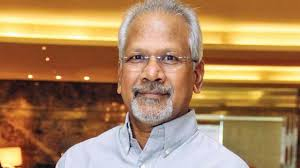 Since the time Nawab released, there are a lot of rumors regarding the star director Mani Ratnam's upcoming movie.

As of now, there is no clarity from anyone but the media is buzzing that Mani Ratnam is going to revive his dream project Ponniyan Selvam, a multistarrer with a historic backdrop.

There has been a rumor in the film industry that Mani Ratnam wants to make it with Vijay, Simbhu and a couple of young heroes in Kollywood film industry. The latest media speculation reveals that Chiyaan Vikram is also in consideration to play one of the leads in the movie.

The complete details of the cast and crew will be out soon.
Share
Popular Stories