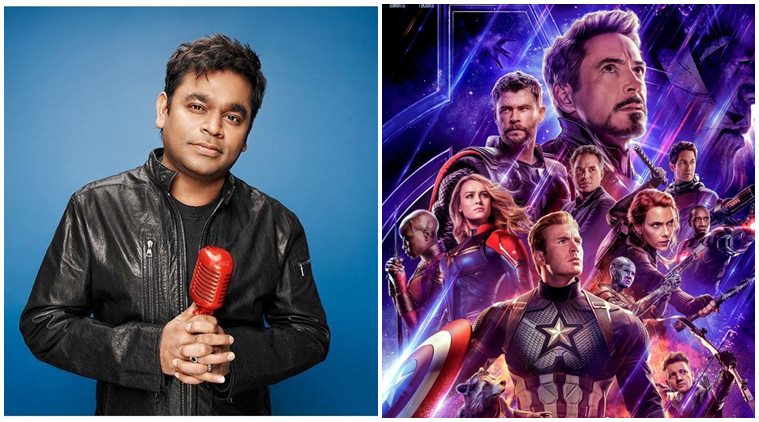 The Avengers End Game is the prestigious film that is geared up for a grand release this year. The fans worldwide are eagerly looking forward to the release and the promotions team is just increasing the curiosity on the film step by step.
Already, we have information that AR Rahman is working on a promotional song of the film. AR Rahman will be composing the song for Telugu, Tamil and Hindi languages as the movie will have a wider release in all the three languages. The song launch will happen first in Hyderabad. The makers are planning a special event for launching the Telugu version song in Hyderabad on 7th or 8th of the next month.
AR Rahman himself will make his presence at the event and might perform the song live for all the fans.
Share
Popular Stories