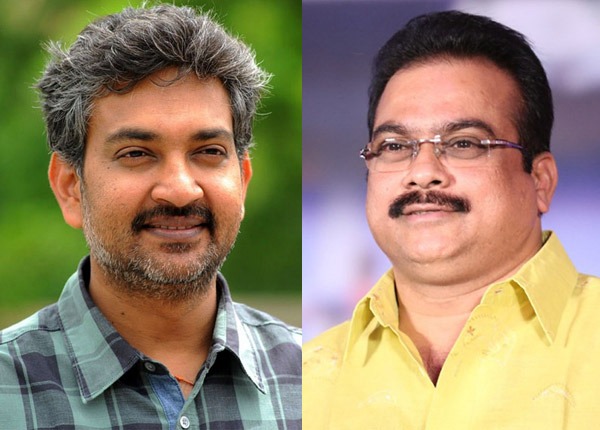 Rajamouli is leaving no stone unturned when it comes to his next project, RRR. He recently roped in the best possible technical team to work on the project and he is showing no signs of slowing down just yet.

The latest buzz is that Rajamouli has decided to bring in happening heroine, Rashmika Mandanna for the project. A few people are joking that Rashmika will be the fourth R to the RRR project.

If Rashmika manages to sign this film, there are no second thoughts in saying that she will join the A-listers in Tollywood. A massive project like RRR at such a young age would be more like a blessing for the budding actress and she is very much aware of that.

Having said that, these are just rumors as of now. We can expect an update from the movie unit as soon as the film goes on floors from 19th. Rajamouli will be taking the final calls on each and every department for this magnum opus.