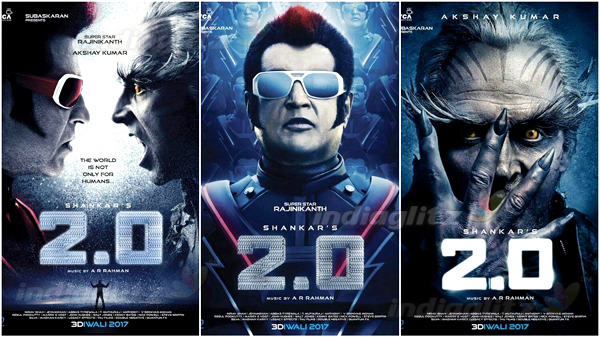 Superstar Rajinikanth is on a spree of doing films currently. Within a span of nine months, three of his films got ready to hit the screens. Firstly Kaala, which was released earlier this year, disappointed the fans of Thalaivar.
Now, his latest release 2.0 has received a positive talk and running successfully across the nation.

Meanwhile, his next film Petta is gearing up to release in January 2019 during Pongal season. But it would not be an easy walk for Superstar at that time.

He should compete with Ajith's Vishwasama and Vishal's Aayogya which are going to hit the screens at the same time. Both of those films have been carrying good buzz in the trade circles.

Coming to the Telugu circuit, it has to compete with Ram Charan's Vinaya Vidheya Rama, Venkatesh's F2 and Balakrishna's NTR: Kathanayakudu. It would be a herculean task for Petta to get enough theatres if it gets released with these biggies in Telugu states.

But it seems that the makers of Petta are confident about the film's success and production house SUn Pictures already took the necessary steps to release the film in a big way. Anyway, it is going to be a cracker of Sankranthi this time in South India.
Share
Popular Stories