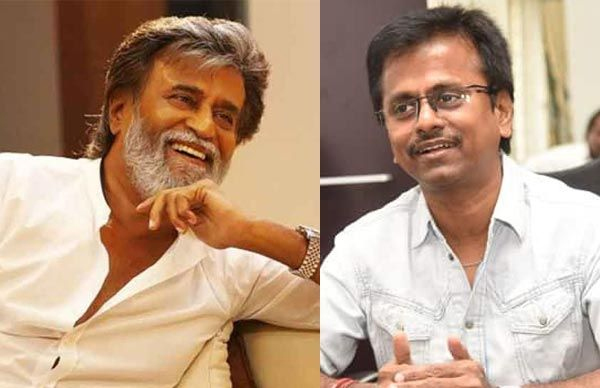 Superstar Rajnikanth has announced his political entry at the beginning of 2018 and is expected to make his political party fully functional from February-2019.
He has his next big release Petta, for Pongal. Movie has him and Vijay Sethupathi coming together with Simran as the female lead.
Karthik Subbaraj is directing the film and he is the writer of the film, too. The movie is expected to be a big comeback from Rajni with a Non-Shankar film, which have been not very well received after 2010.
Murugadoss crafted two political films with Vijay - Kaththi and Sarkar. Kaththi became a huge blockbuster and Sarkar collected good money.
For Rajni, he has a strong political subject it seems. From Feb 2019, the movie shoot could start and Murugadoss after Spyder and Sarkar, wants to make a film that even critics like.
Rajnikanth wants to do this big political entertainer and then stop doing films, as frequently as he is shooting these days, it seems.
Share
Popular Stories