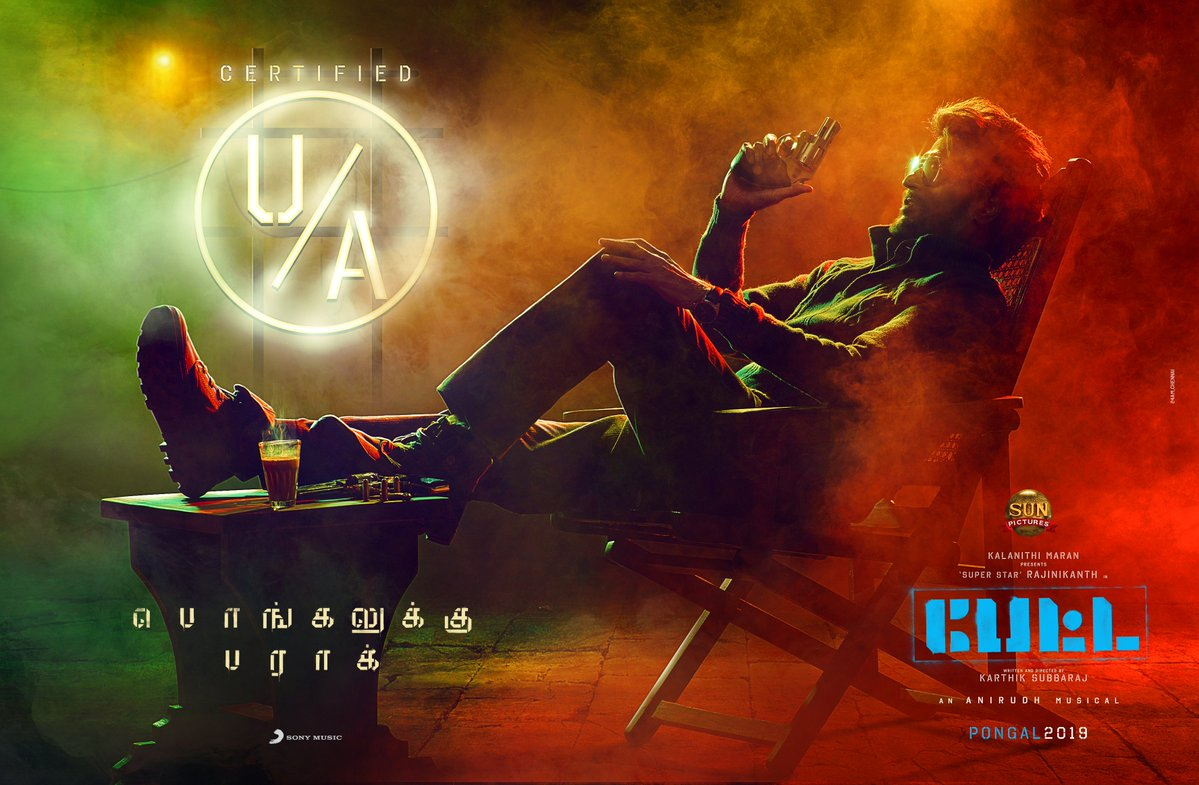 Superstar Rajnikanth is in the Industry from a very long time and he has been ruling the hearts of public like a King as well.
His swag and style have been his trademarks from 4 decades and the actor suddenly is finding it difficult to compete in Telugu.
Until, recently heroes used to fear his movies but that is no longer the case. Scathingly opinionated filmmaking with an agenda, brought him down say trade experts.
Pa. Ranjith with his agenda killed Rajni image and myth, remarked few others.
His Kaala with Rajnikanth did not even collect 8 crores Share from Telugu states while the distributors expected 20-25 crores.
Petta, his new movie is releasing in Telugu as well but the producer had to fix for a limited release looking at the competition that consists of NTR, Vinaya Vidheya Rama and F2.
Share
Popular Stories