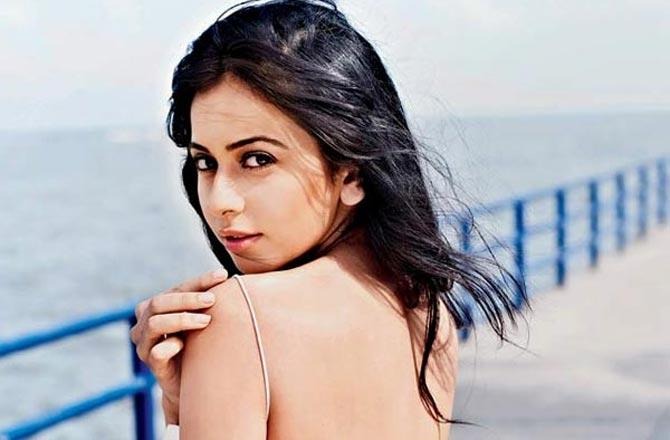 Actress Rakul Preet Singh was seen in only one film last year and that too was a Hindi one. Recently, she was seen in a cameo in the NTR: Kathanayakudu. Anyways, her last big film in the South was Mahesh Babu's Spyder which was a box office failure. Her last hit was Khakhee where she acted alongside Karthi.
Even though she had a brief role in Khakhee, Rakul impressed the audience with her act in the film and even her chemistry with Karthi was lauded by the viewers. Now, she is coming with her new film Dev, which also has Karthi as the lead. Thus, she is hoping for another success with her lucky co-star.
The theatrical trailer of the film was released the other day and going by it, the film looks like an urban action drama. This time Rakul seems to have a full-length role in the film and thus, she is praying it to be a hit and start her year on a good note. Dev is slated to release on February 14.
Share
Popular Stories