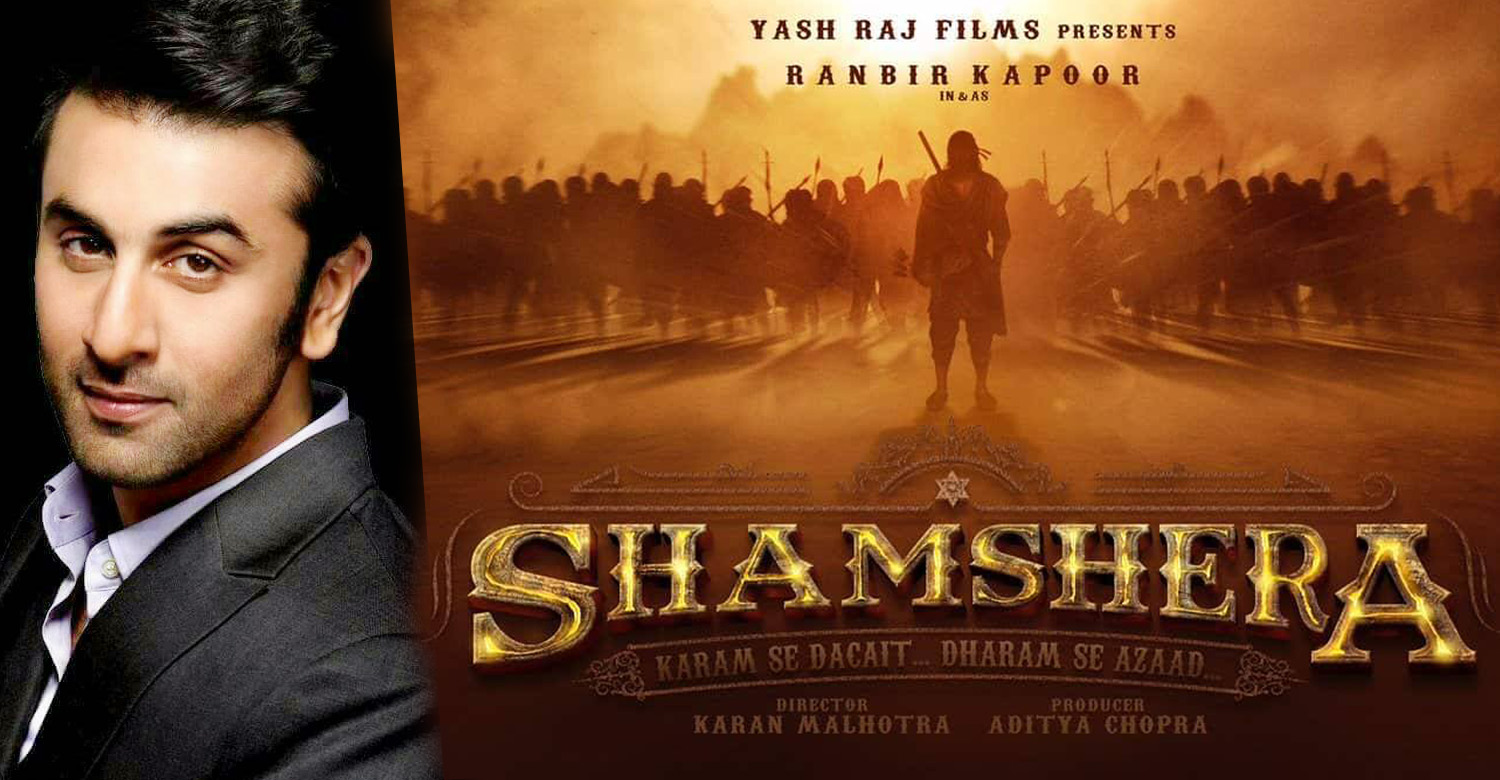 After the blockbuster success of Sanju, Bollywood actor Ranbir Kapoor has signed two films. One of them is Brahmastra which is being directed by Ayan Mukherjee and the other one is Shamsheraa which is directed by Karan Malhotra. Brahmsatra is slated to release on December 25, 2019.
Meanwhile, Shamshera is still in the early stages of the shoot. The film is a period drama which is set in the pre-Independence era. It chronicles the revolt of dacoit tribe on British Raj. Ranbir will be seen as the head of the dacoits. Vani Kapoor is playing the female lead in this film.
According to the sources, Ranbir will be seen in a dual role in the film. While one will be the lead character, the other will be a brief role of hero's father, which comes in the flashback. This is the first time Ranbir playing a dual role in his 12-year-old career. The movie is slated to release in 2020.
Share
Popular Stories