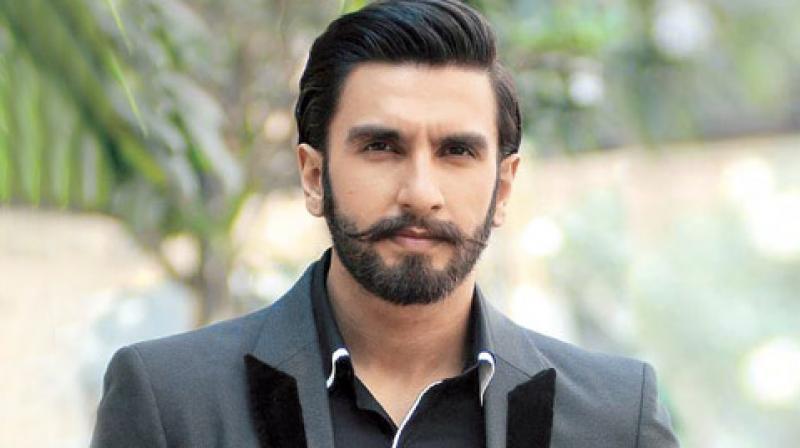 Actor Ranveer Singh is currently busy in promoting his upcoming film Gully Boy. Based on the life of Mumbai based rapper, Divine, this film is all set for the release on 14th of this month. Recently, he also scored a blockbuster in the form of Simmba which collected more than Rs. 200 crores at the box office.
Meanwhile, Ranveer is also acting in films like 83 and Takht. Out of these, Takht is a period film which features an ensemble of cast and is directed by ace filmmaker Karan Johar. The movie will go on floors in the second half of this year. Ranveer has opened up on this project in a recent interview.
Ranveer said he is playing the role of Dara Shikoh in the film while Vicky Kaushal will be playing the role of Aurangzeb in the film. He also revealed that Alia Bhatt will not be paring up with him in the film. Bhumi Padnekar and Jahnvi Kapoor will also be playing important roles in the movie.
Share
Popular Stories