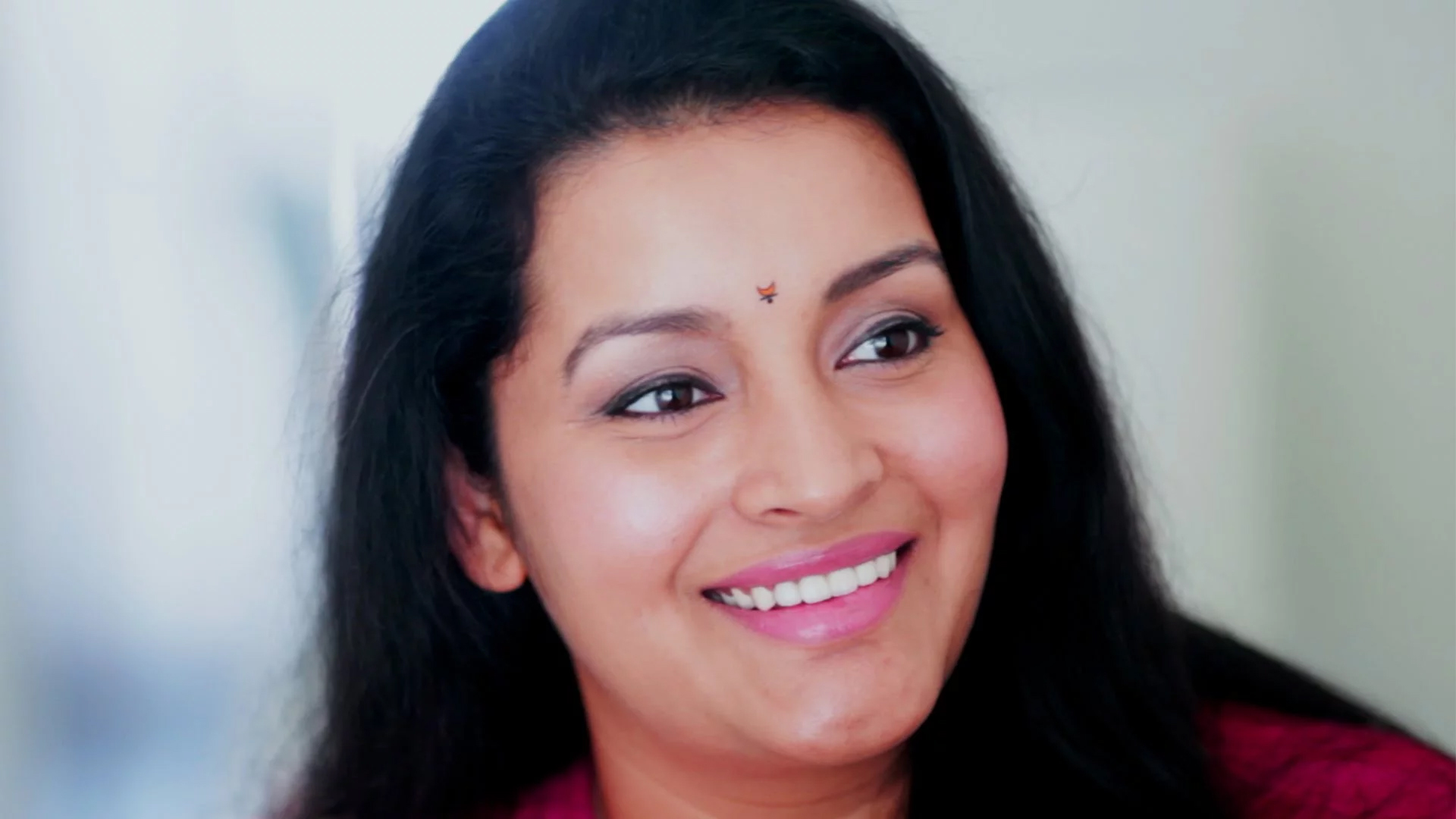 Renu Desai who made her entry in the film industry as a model, artist and production designer was known as Pawan Kalyan's wife too. After divorcing with Pawan Kalyan, Renu Desai has moved out to Pune along with her children Akira and Aadhya. Meanwhile, the interesting buzz is that she is making a re-entry back on the screen.
After acting as a judge for the TV dance show on Star MAA, she is now going to be the brand ambassador for 'Kanchipuram Varamahalakhsmi Silks' line of products coming from Kalamandir family. As of now, there is no official confirmation on the same but she is seen wearing a saree of the brand and the pictures were all over on the social media.
On the other side, Renu Desai is currently busy with the promotions of her poetry book, 'A love Unconditional.'
Share
Popular Stories