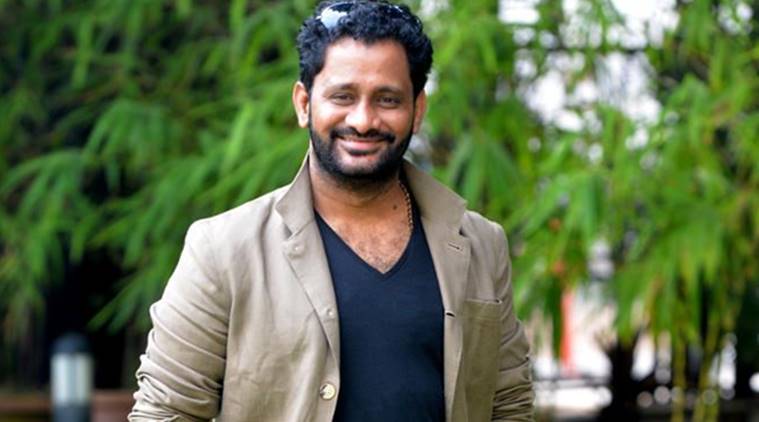 Noted sound designer and sound editor Resul Pookutty has done splendid work for many successful films in his career. He also received an Academy Award for the acclaimed film Slumdog Millionaire. Now, he has been conferred with yet another rare honor.
Resul is elected as the member of prestigious Motion Pictures Sound Editors Guild. It is an association of some of the renowned sound editors across the world. Resul is the first Indian to get elected in the elite club. Elated Pookutty shared the news by tweeting- "Absolutely delighted to share with you all that I’m elected as one of the Board Members of #MPSE (Motion Pictures Sound Editors Guild Of America). Sharing my name and seat with some of the most prolific names in the Industry... huge honor for Indian Film Industry. First Of it’s kind!"
Started off his career in the year 1997, Resul worked for many films, mostly the ones composed by the legendary AR Rahman. Anyways, it is a very proud moment for the Indian film industry and a moment to cherish for all of his fans.
Share
Popular Stories