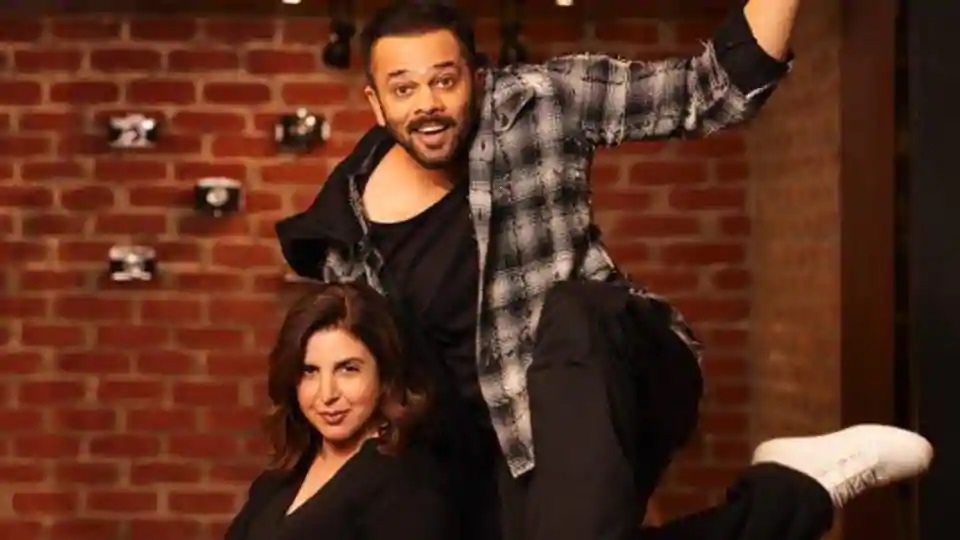 Choreographer turned director Farah Khan is known for making some of the best commercial entertainers in Bollywood. She had given blockbusters like Main Hoon Naa and Om Shanti Om in the past. Even though she delivered two flops after that, there is no denying that she has got the potential to make a perfect entertainer even today.

Now, she has teamed up with another top director Rohit Shetty for her new film. Yes, Rohit Shetty along with Reliance Entertainments will produce a film which will be directed by Farah Khan. Farah herself revealed the news on Twitter. She said that she is excited to collaborate with Rohit and make a "Mother of all entertainers."

Even Rohit said in a press statement that his production house is privileged to have Farah Khan on board for their next film. He added that Farah is extremely talented and he is looking forward to work with her. More details about the film's cast and crew will be revealed soon.