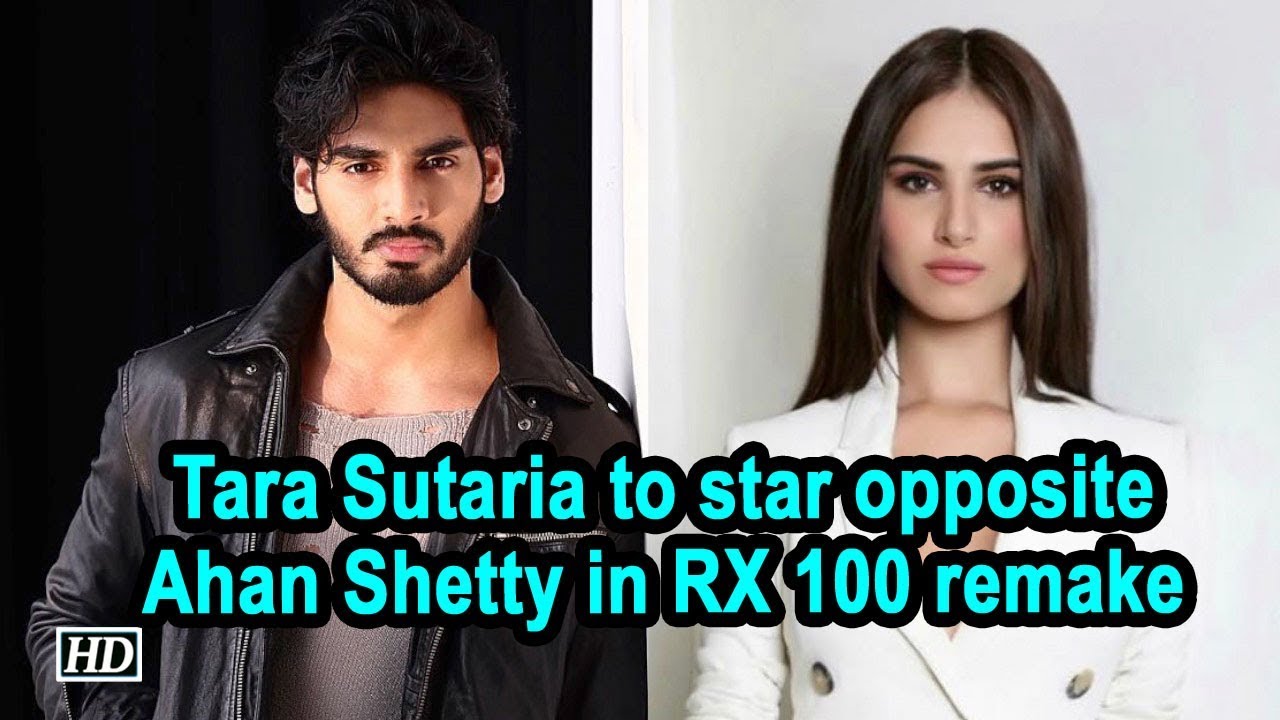 Karthikeya and Payal Rajput made their debut as a lead pair in the film RX100. The movie also marked the debut of the director Ajay Bhupathi. The film ended as a big hit in Tollywood by collecting maximum revenues. The makers are pretty much happy with the way the film was made.
Later, a lot of producers approached for the remake rights and the Hindi remake is turning out to be a prestigious one. The official announcement on the Hindi remake was made and Suniel Shetty's son Ahan Shetty is making his debut as a hero with the film. Tara Sutaria will be seen playing the heroine in the film. Milan Lutharia is the director of the film and Sajid Nadiadwala will be producing the movie.
The latest update on the project is that the film is titled as Tadap. The regular shooting of the movie is expected to begin in June.
Share
Popular Stories