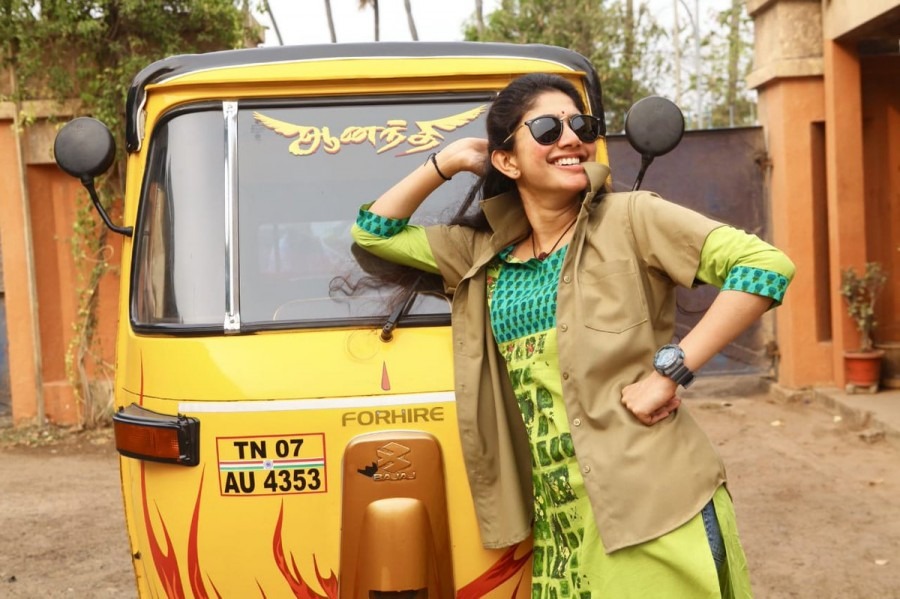 In Film Industry, no body works for free and everyone is on their own. Friendships and relationships do reflect some artificiality.
Still in a plastic world of money, some do give respect to their fellow actors and producers.
Rajni is known for being kind-hearted and considerate as well. He never tried to press on his producers for money and even helped few, they say.
At the same time, when he knows the other person can play, he tightens up it seems.
Taking a leaf out of his book, even Sai Pallavi decided to be like him, as per some sources.
A source revealed that the actress did not take the remaining amount of her remuneration from Padi Padi Leche Manasu producers.
The movie crossed the budget limits, hence the producers asked her to wait till the release for her money.
When they tried to pay her, she asked them not bother about paying her, and told them to concentrate on next production it seems.
Share
Popular Stories