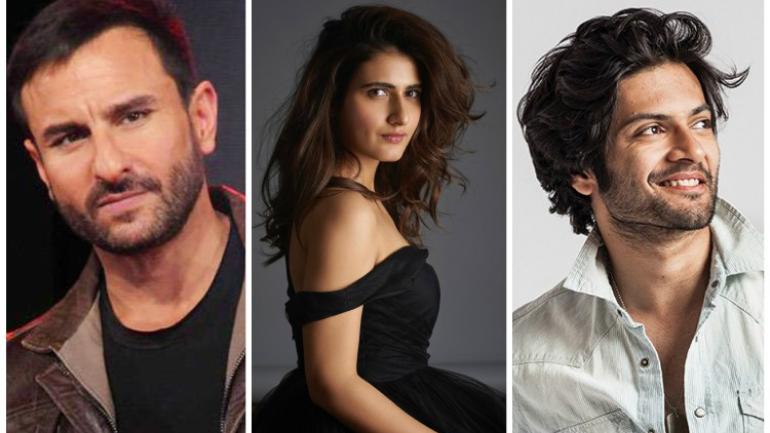 Bhoot Police is the upcoming Bollywood film that is creating a lot of unique discussions in the filmnagar now. The makers unveiled the film's cast and it has got the talented actors Saif Ali Khan, Fatima Sana Shaikh and Ali Fazal.
Tipped to be a 3D horror comedy, the film is directed by Pavan Kirpalani. The regular shoot of the film is going to begin from August 2019.
Fatima Sana took to her Instagram and revealed, "Ghost hunting is a hilariously spooky business! ???? Presenting the cast of #BhootPolice ??????????#PavanKirpalani #SaifAliKhan @alifazal9 @foxstarhindi"
The release date of the movie and other important details about the project will be announced by the film's producers very soon. Keep watching the space for more updates on Bhoot Police.
Share
Popular Stories