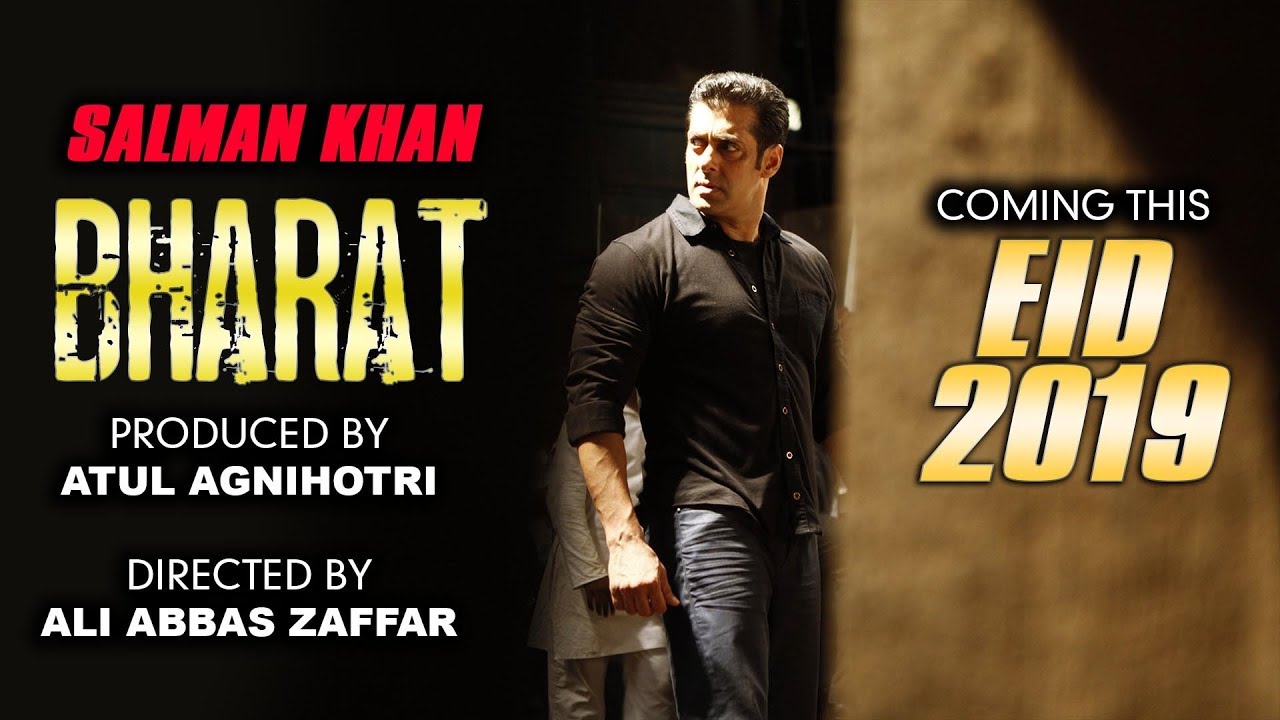 Bollywood's Superstar Salman Khan had a rather disappointing year in the form of 2018 as his film Race 3 ended up as a huge flop and became one of the biggest disasters in his career. To strike back hard this time, he is now coming back with action thriller Bharat.
Directed by Abbas Ali Zafar, Bharat has Katrina Kaif as the female lead. The film is in the final stages of its shoot and will be wrapped up within a couple of months. Both Salman and Abbas worked together earlier for the films Sultan and Tiger Zinda Hai which were huge commercial successes.
Their previous track record is building up the anticipation around Bharat. The teaser of this film will be launched officially on January 26, on the occasion of Republic Day. All the Bhai fans are waiting to witness the glimpse of their favorite actor from the film. The movie is slated for Eid release.
Share
Popular Stories