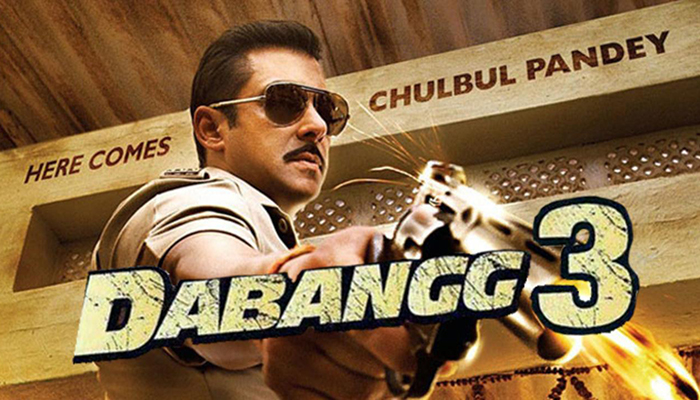 Bollywood Bhai, Salman Khan has kickstarted the shoot of Dabangg 3, a few days back in Indore. This is the third instalment of the successful cop franchise of Salman, Prabhudeva, who had earlier worked with Salman for Wanted, has collaborated with him for the second time for this film.
Meanwhile, the movie landed in controversy the other day, when a picture of Shivling placed under wooden planks has surfaced on the internet. Many religious people said that the film's crew has hurt the sentiments of Hindus. This also led to a heated argument between BJP and Congress Candidates.
Later Salman himself stepped in to clarify that they have covered the Shivling during the shoot to avoid it from getting damaged and they didn't place any wooden planks on it. Sonakshi Sinha is playing the female lead in this film.
Share
Popular Stories