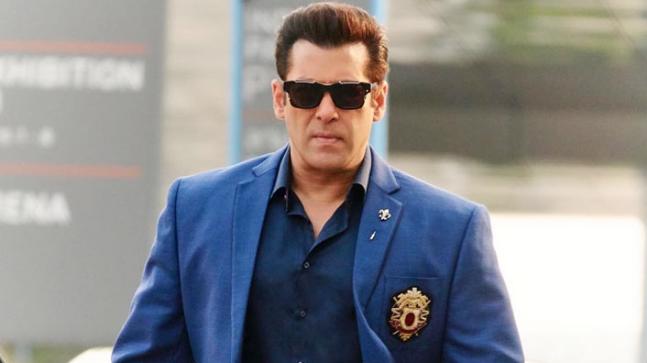 Bollywood's Bhai Salman Khan had a disappointing outing last year which is Race 3. The film directed by Remo D'Souza was termed as one of the worst films made in last year. to strike back hard, Salman is now coming up with his new film Bharat which is being directed by Ali Abbas Zafar.

According to the latest grapevine, Salman will star in a Korean remake after this film. He will be remaking the South Korean investigative drama, Veteran. Apparently, Salman will be seen in the role of a detective in this film. Bollywood production house Reel Life production acquired the remake rights from the producers of Korean original, CJ Entertainments.

If he signs the project, this will be the first time Salman will act in the role of a detective. Meanwhile, Bharat is slated to release on Eid this year. It features Katrina Kaif, Disha Patani and Jackie Shroff in other lead roles.