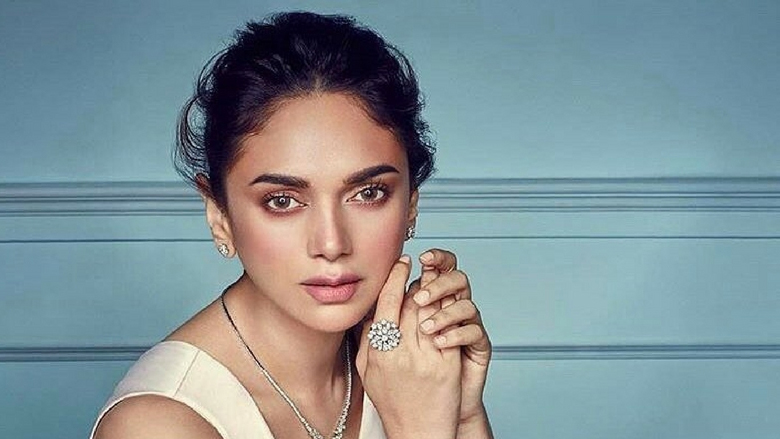 Hot actress Aditi Rao Hydari recently appeared in 'Sammohanam' and 'Nawab' movies. The actress who has already made fans with her cute acting skills and flawless beauty is now going to showcase her other talent as well.

This 'Padmaavat' actress is now going to become a singer for actor GV Prakash. Aditi is going to croon for GV Prakash's upcoming Tamil movie 'Jail'. Vasantha Balan is helming the project.

GV Prakash himself has given the music to the film as well. So, 'Katthodu' song is going to be Aditi’s debut song in Tamil. Even in the past, the actress had crooned at some big events, including AR Rahman’s concert.

GV Prakash who is excited to launch Aditi as a singer in Tamil, he revealed that it is a duet song sung by him and Aditi.

"Super happy to announce that the super talented @aditiraohydari will be singing her debut Tamil song in my music for @vasantabalan sirs #jail .. it’s a duet with me ... the song is called #kathhodu .. can’t wait for u guys to hear it" tweeted GV Prakash.
Share
Popular Stories