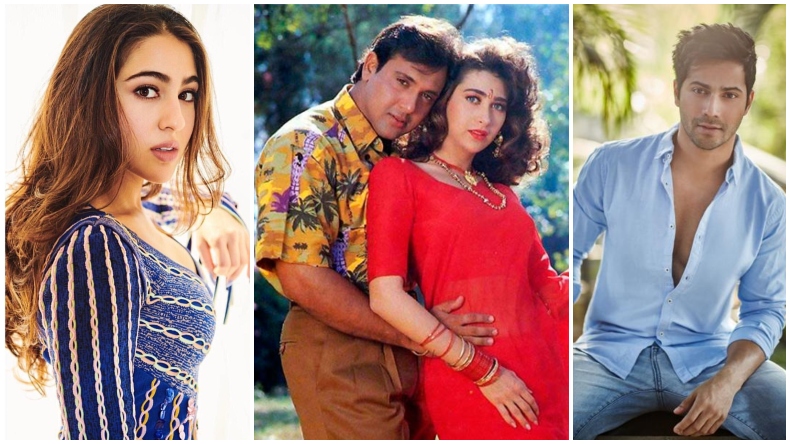 The father-son duo of David Dhawan and Varun Dhawan is all geared up to entertain the audiences with a remake of the classic hit, Coolie No.1. The movie is expected to start rolling during July, this year and according to the latest report, the newbie Sara Ali Khan is locked to reprise the role of Karisma Kapoor in the remake.
Farhad Samji of the renowned writer duo Sajid-Farhad is the writer of the film. He shared the news saying “David ji had been looking for the perfect script for a while. We discussed many ideas even though Coolie No. 1 was always on our mind. We finally zeroed in on it because the lead character has a certain innocence even when he is conning others and that’s something today’s audience hasn’t seen in a while”. The film is most likely to hit floors in August.
Share
Popular Stories