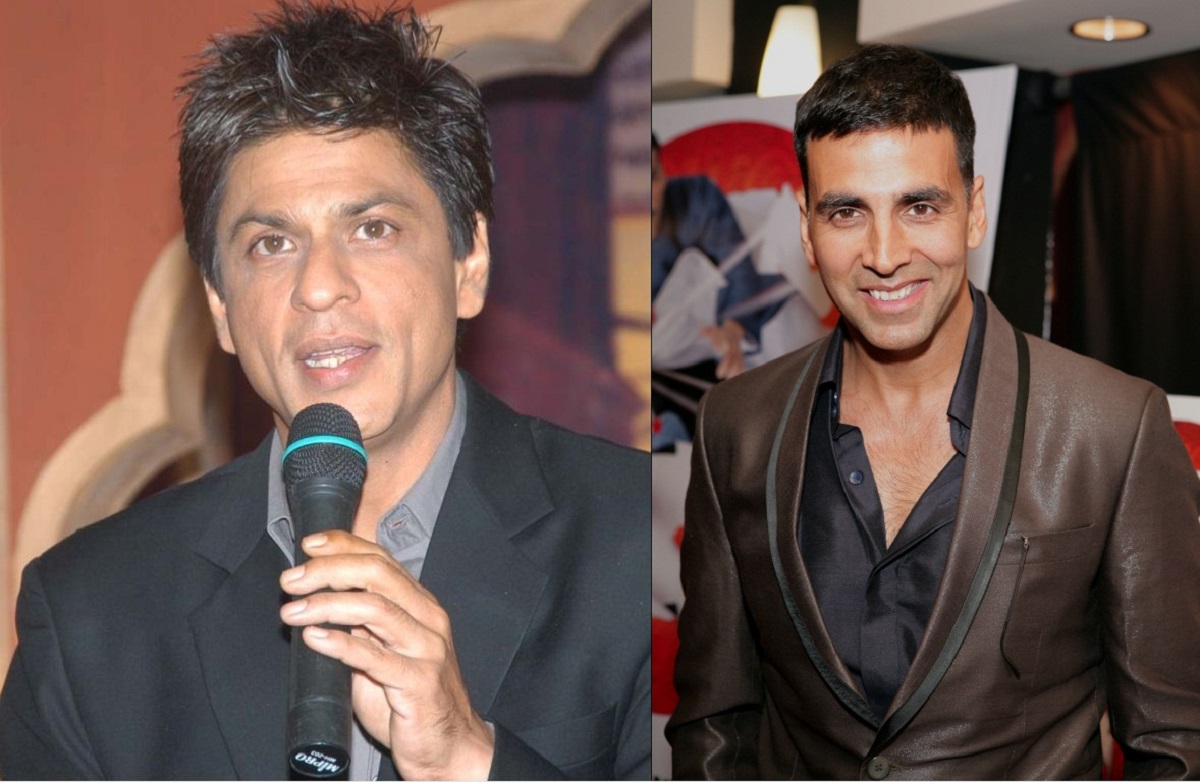 Shah Rukh Khan & Akshay Kumar are the two leading stars of Bollywood, who got their own fan-bases for their films. Interesting news is in circulation recently stating that these two biggies might pair-up for a film. According to a recent report, latest Malayalam movie 'Kodathi Samaksham Balan Vakeel' is mostly being remade in Bollywood by Viacom and the makers are considering Akshay & Shah Rukh to act in the movie.
“Viacom (the production company) is considering remaking the movie and discussions are in the initial stages. We are talking to both Akshay Kumar and Shah Rukh Khan for starring in the movie,” director Unni Krishnan told the development in an interview. Meanwhile, there’s no confirmation about who’s going to be who in the movie.
The duo had previously worked together in Dil Toh Pagal Hai (1997) and made cameos in each other’s movies (Heyy Baby & Om Shanti Om).
Share
Popular Stories