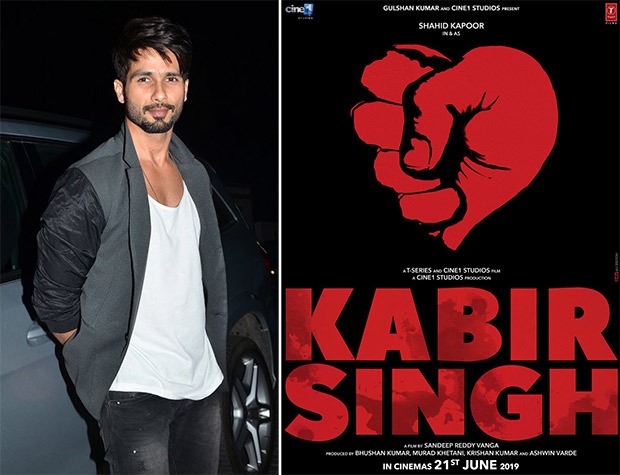 One of the leading heroes of Bollywood, Shahid Kapoor is known for his dedication he shows towards his films. Films like Kaminey, Haider and Udta Punjab are the perfect examples of how much Shahid gives himself to get perfection in a particular role. Now, his upcoming film Kabir Singh is all set to join this list.
The actor is said to have smoked at least 20 cigarettes on a few occasions,  during the shoot of this film. Speaking to a leading news daily, he said, "I don’t endorse smoking at all. However, the role required it, as the protagonist uses it to channel his angst and rage.  It wasn’t easy, and it came to a point where I smoked almost 20 cigarettes a day."
"It would take me close to two hours to shower and get rid of the smells before I could return home to my children," he added. Directed by Sandeep Reddy Vanga, Kabir Singh is slated to release on June 21st. Kiara Advani plays the female lead in this movie.
Share
Popular Stories