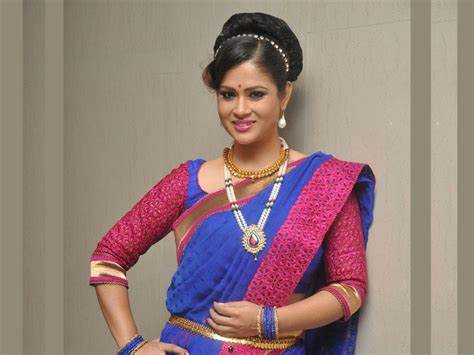 The third season of Bigg Boss hosted by Nagarjuna has been grabbing the attention of the audience. It is known that recently the show celebrated 50 days.