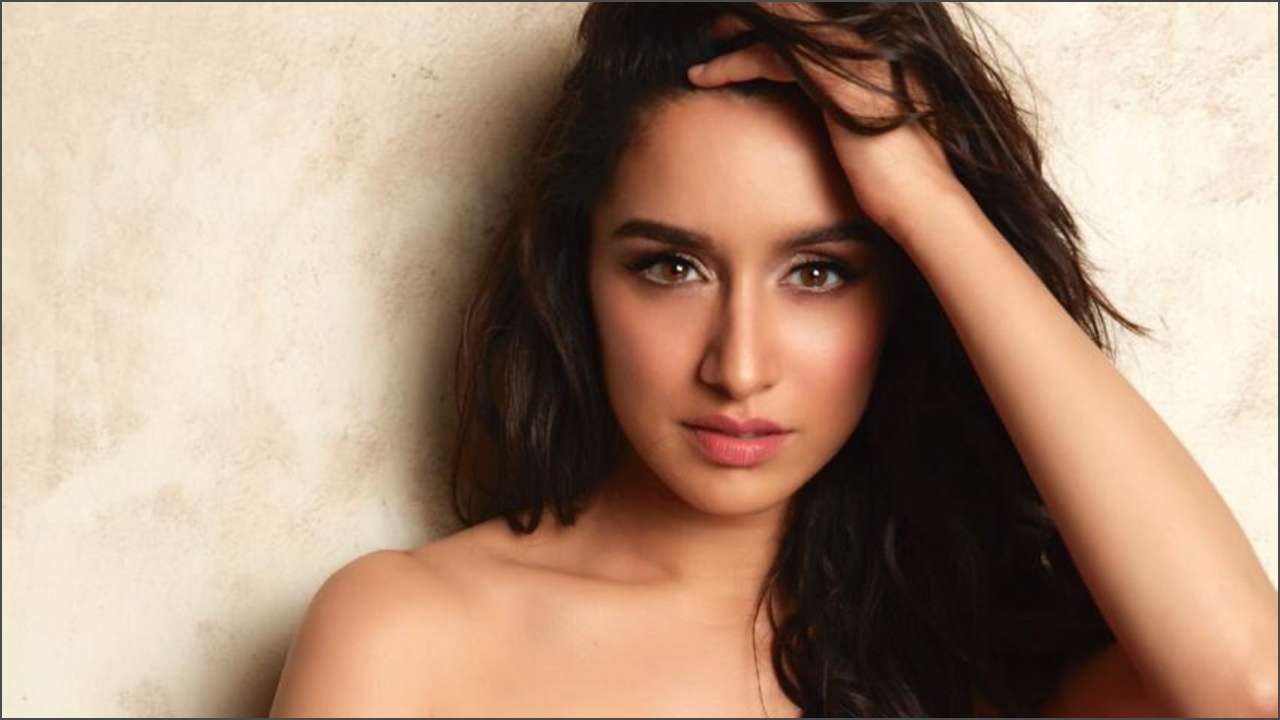 Shraddha Kapoor is currently enjoying the grand success of both her ‘Saaho’ and ‘Chhichhore’ movies. After that, Shraddha was approached to play the female lead in Ajay Devgn and Ranbir Kapoor's multistarrer movie.
Luv Ranjan of 'Sonu Ke Titu Ki Sweety' is helming this project. But, as per the latest reports, Shraddha has decided to opt-out of Ranbir-Ajay’s movie and is showing interest in Nitesh Tiwari’s ‘Ramayan’. Shraddha has been offered the role of Sita in 'Ramayan'. Being made on a massive budget of Rs 600 crore, Shraddha is super excited to play the role of Sita in the film. Even Shraddha’s recent outing ‘Chhichhore’ was also directed by Nitesh. Shraddha recently wrapped up shooting of her upcoming dance-based film ‘Street Dancer 3D’, in which she will be romancing Varun Dhawan.
Choreographer-turned-filmmaker Remo D’Souza is helming this project which also features Prabhu Dheva, Nora Fatehi, Aparshakti Khurana and Shakti Mohan in crucial roles. The movie is slated for a grand release on January 24, 2020.
Share
Popular Stories