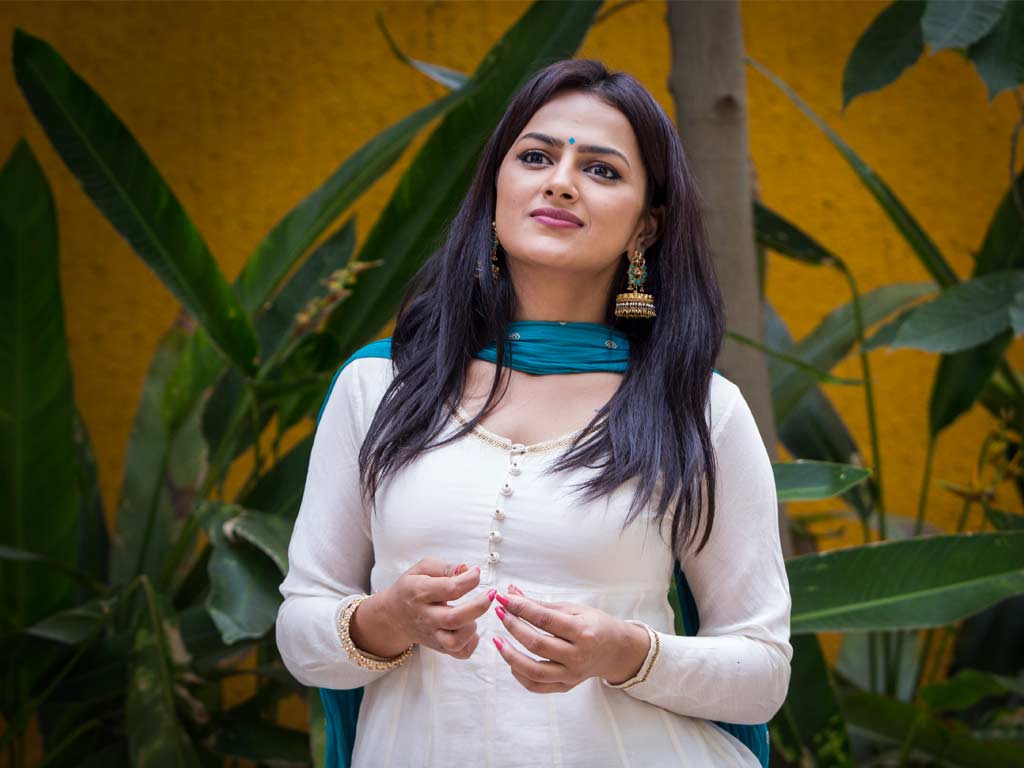 Actress Shraddha Srinath, who is seen in 'Vikram Vedha' and Kannada 'U-Turn'  is on board for the Tamil remake ‘Pink’ along with Hindi actress Vidya Balan, beside Ajith in the film. Speaking about the film, producer Boney Kapoor said “It’s nice to introduce Vidya  Balan to the Tamil audience, she is paired with Ajith Kumar and her role is very special.
Shraddha Srinath has been displaying plenty of promise and we are casting her in the pivotal role.  Rangaraj Pandey also plays a very important character. Adhik Ravichandran, Arjun Chidambaram, Abhirami Venkatachalam, Andrea Tariang, Aswin Rao, Sujith Shankar, and others are also on board”.

Yuvan Shankar Raja is composing the music for the film, Nirav Shah is taking care of the cinematography department. Boney Kapoor also said that after completing Pink, he will also be producing another film with Thala Ajith which will start rolling in July 2019 and scheduled to release on April 2020. The Pink remake is likely to release on May 1, 2019.
Share
Popular Stories