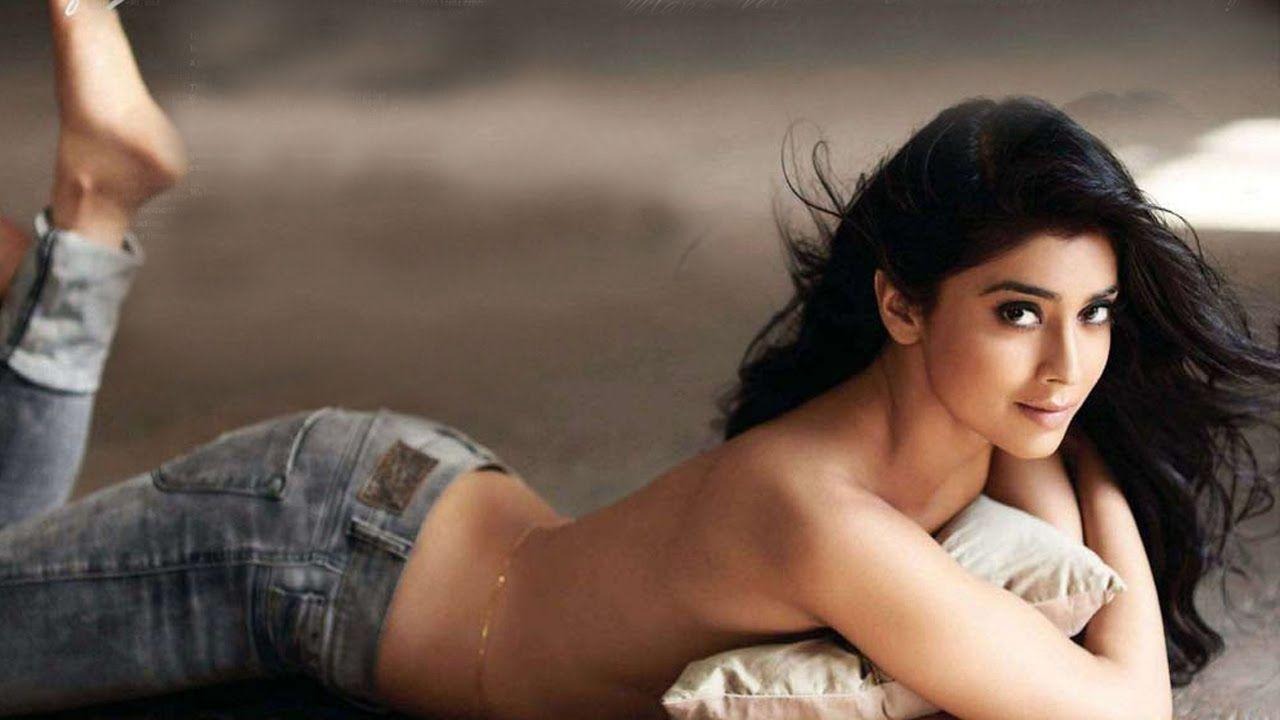 Shriya Saran is the popular heroine in Tollywood film industry. She is known for her performance in a lot of super hit films. She recently fired on the fairness cream advertisements saying that they only project the lies. She also revealed the reason behind her doing such ads during the beginning days of her modeling career.
Recently, Shriya opened up on why she showed no interest in endorsing some beauty creams.
"From the beginning, I am against the commercial advertisements, especially regarding the fairness creams. There's one advertisement which conveyed a message that a woman will get married soon if she uses the particular cream. They approached me but I rejected it. A lot of people in the business are propagating the bad. I did some during the beginning days of modeling and I did them at an early age and I have no maturity then."
Share
Popular Stories