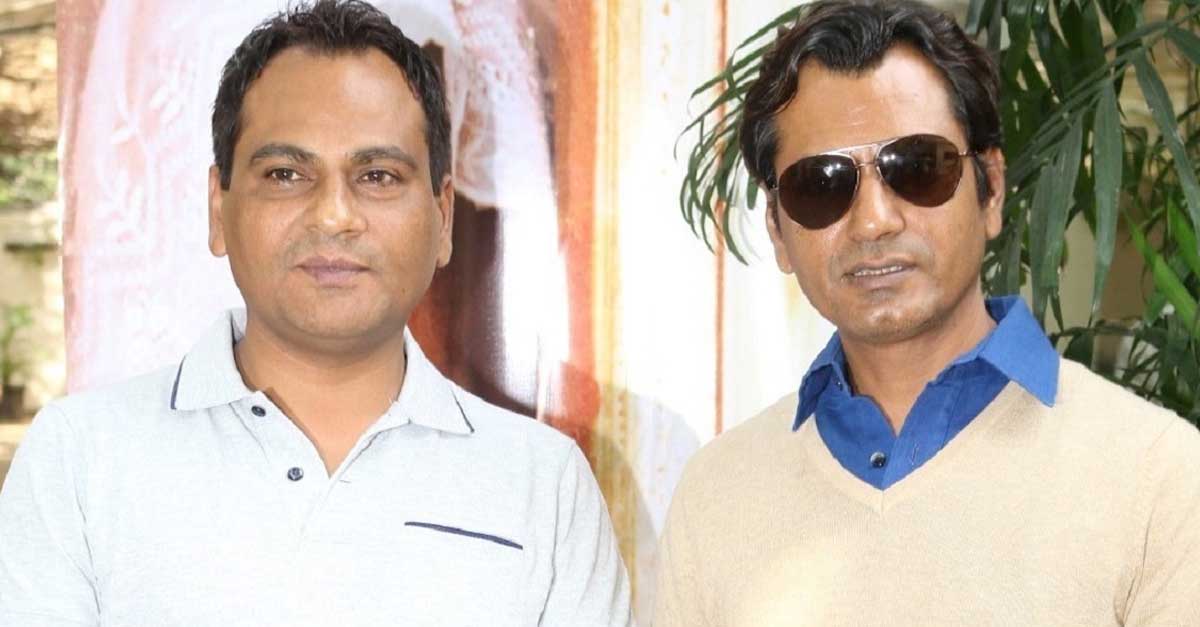 Nawazuddin Siddiqui is seen as Bal Thackeray in the biographical film 'Thackeray'. Although the film received mixed reviews. its Nawaz's nonchalant performance that overshadows the flaws and leaves a lasting impact. Apart from this, he is busy with two films, one is 'Ghoomketu', in which he is playing the title role and the other being 'Photograph'
'Photograph' has completed the filming and is being sent to Film Festivals & competitions. In the meanwhile, Nawazuddin Siddiqui announced that he will be doing a film under the direction of his brother Shamas Nawab Siddiqui, who will be debuting as the director with this film. Shamas Siddiqui has previously helmed several ad films and a short, Miyan Kal Aana (Mister Come Tomorrow), that has travelled to 34 international film festivals and received 10 awards.
The film is titled as 'Bole Chudiyan', a romantic drama film, which will be produced by Rajesh Bhatia and Kiran Bhatia of Woodpecker Movies.
Share
Popular Stories